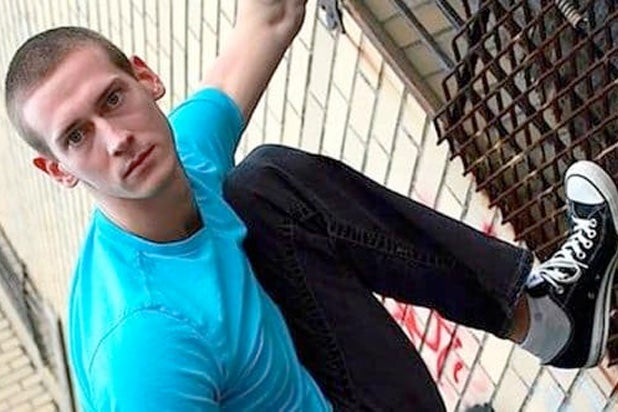 “The Walking Dead” has resumed production of Season 8 after a stuntman died from a fall on the set in Georgia.

John Bernecker fell off a 25 foot high balcony on Wednesday afternoon, AMC then halted production after he was rushed to Atlanta Medical Center. The show’s assistant director told police that Bernecker missed the safety cushion “just by inches” during a stunt and tried to catch himself by grabbing onto the railing.

Coroner Richard Hawk said Bernecker succumbed to injuries from the fall, including blunt force trauma. His death has been ruled accidental.

The production had been on hold since the fatal accident.

“We are deeply saddened by the loss of John Bernecker,” AMC wrote in a statement. “He will always be part of the TWD family. Our hearts go out to his family and friends.”

Bernecker worked as a stuntman since 2009 — his first gig was the crime thriller “Anytown.” Bernecker’s filmography includes 92 credits as a stuntman and 13 credits as an actor, including a role in 2017’s “Logan.”

He was often employed on AMC shows like “Turn: Washington’s Spies.” Additionally, he did stunt work on “24: Legacy,” “Abraham Lincoln: Vampire Hunter,” three of the “Hunger Games” films, “Black Panther” and “The Fate of the Furious.”

“The Walking Dead” Season 8 is expected to air this October.