Starring Alexa Mansour and Aliyah Royale, the currently untitled spinoff is set to premiere in Spring 2020 and “will feature two young female protagonists [Mansour’s Hope and Royale’s Iris] and focus on the first generation to come-of-age in the apocalypse as we know it,” according to AMC.

“Some will become heroes. Some will become villains. In the end, all of them will be changed forever. Grown-up and cemented in their identities, both good and bad,” the cable channel’s description reads.

“The new show is really on its own separate path. It’s a different feel and different tone,” David Madden, president of programming, AMC entertainment networks, told TheWrap. “It won’t look anything like the other two shows.” He added that the still-untitled series may not even have “Walking Dead” in its name.

The spinoff series is produced and distributed by AMC Studios.

See the first-look images below. 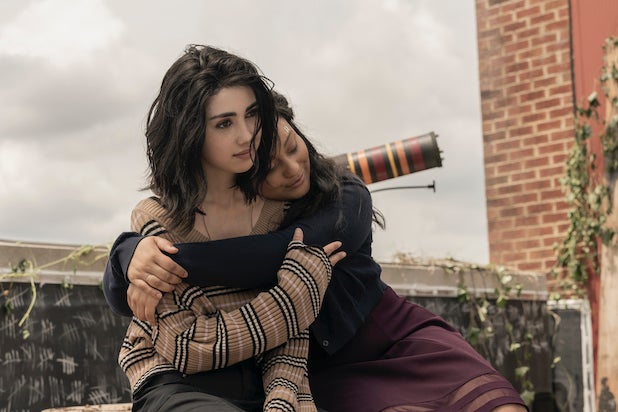 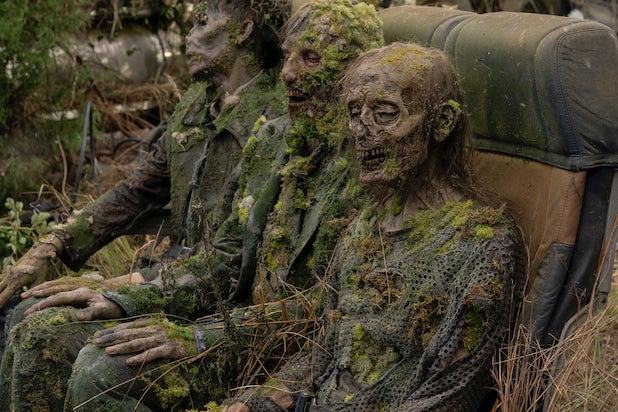 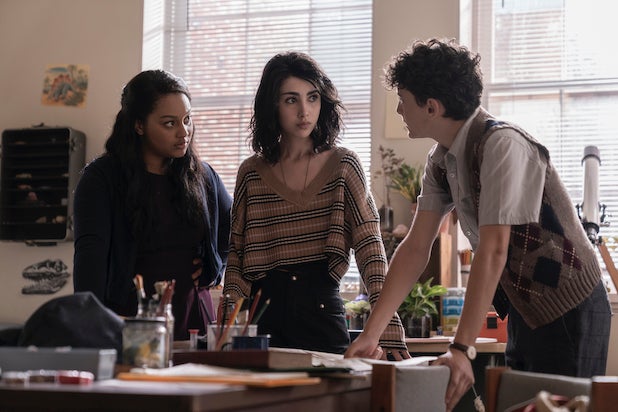 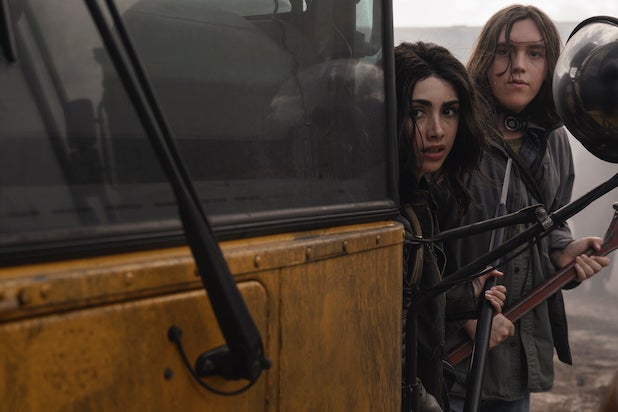 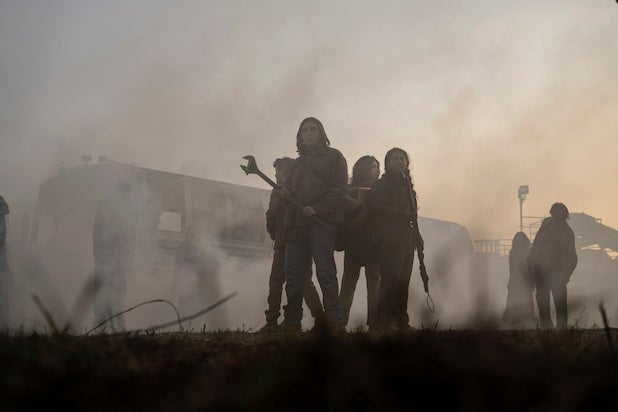 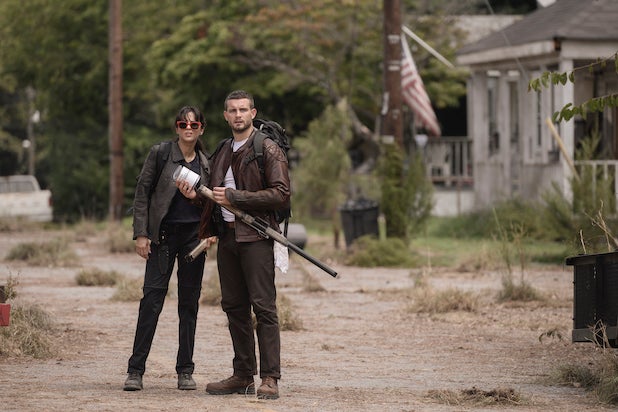