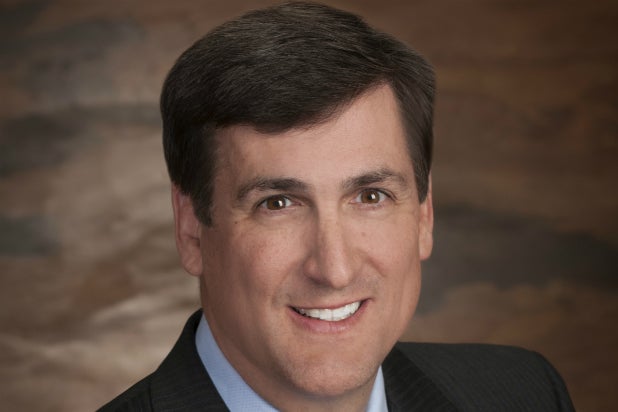 O’Brien will oversee all television and digital operations of The Weather Channel television network and its streaming service Local Now — including content production, acquisitions, programming, advertising sales, marketing, and all related corporate strategy and development, per the parent company. O’Brien reports directly to Allen, and will work closely with Entertainment Studios Networks President Janice Arouh.

“I have known and worked with Tom for 25 years, and he is a phenomenal addition to The Weather Channel and our Entertainment Studios family,” Allen said in a statement. “Tom’s extensive corporate leadership experience across broadcast, cable, and digital platforms makes him the ideal executive to join our team as we continue to grow our global media and technology company.”

“I’m excited to join the exceptional team at The Weather Channel and Allen Media,” O’Brien added. “This is a unique opportunity to help lead the most trusted and number one weather news brand in America. The Weather Channel’s track record of success as an industry leader in innovation, advanced science, and technology is simply the best. Our primary goal is to protect and save lives as we continue to reach new audiences and provide an integral service to people across this country.”

Previously, O’Brien was chief revenue officer of Nexstar Media Group. Prior to that, he put in 14 years at NBCUniversal.