Netflix gave out a heap of “The Witcher” news Monday morning, releasing first-look photos of the upcoming TV adaptation’s leads, announcing the show’s panel at San Diego Comic-Con next month, and dropping a poster.

Based on the best-selling fantasy series of books, “The Witcher” is an epic tale of fate and family. Geralt of Rivia, a solitary monster hunter, struggles to find his place in a world where people often prove more wicked than beasts. But when destiny hurtles him toward a powerful sorceress, and a young princess with a dangerous secret, the three must learn to navigate the increasingly volatile Continent together.

In the pictures below, you’ll see Henry Cavill as Geralt of Rivia, Anya Cholatra as Yennefer and Freya Allan as Ciri. You’ll also see the new teaser poster and “Witcher” logo.

Be among the first to get the exclusive scoop on the highly anticipated new Netflix original series centering around famed monster hunter, Geralt of Rivia. Be introduced to the world of The Continent, where humans, elves, witchers, gnomes, and monsters battle to survive and thrive, and where good and evil is not easily identified. Moderated by accomplished actress and host and beloved sci-fi fan Yvette Nicole Brown (“Community,” “Mom”), the panel will include cast members Henry Cavill, Anya Chalotra, and Freya Allan alongside showrunner Lauren Schmidt Hissrich.

See the photos and poster below. 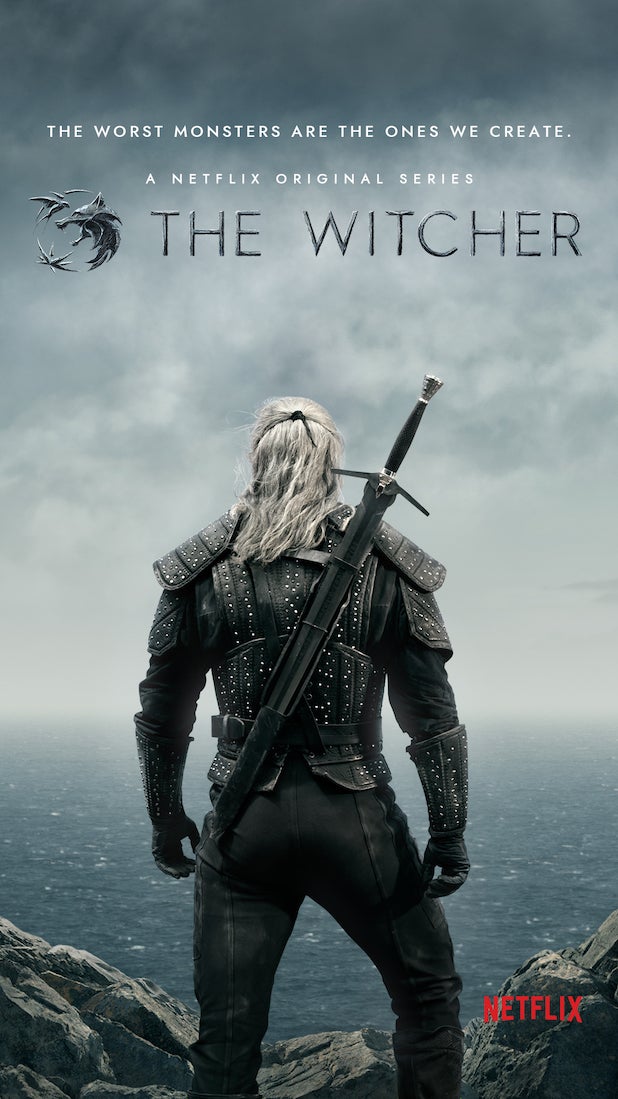 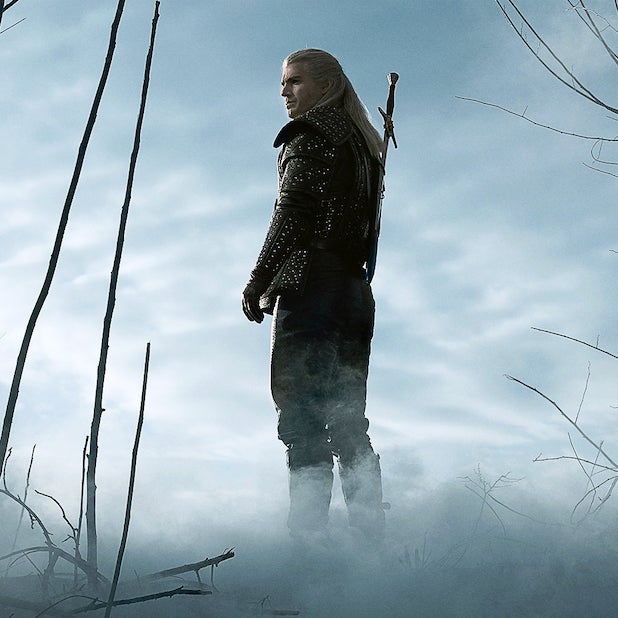 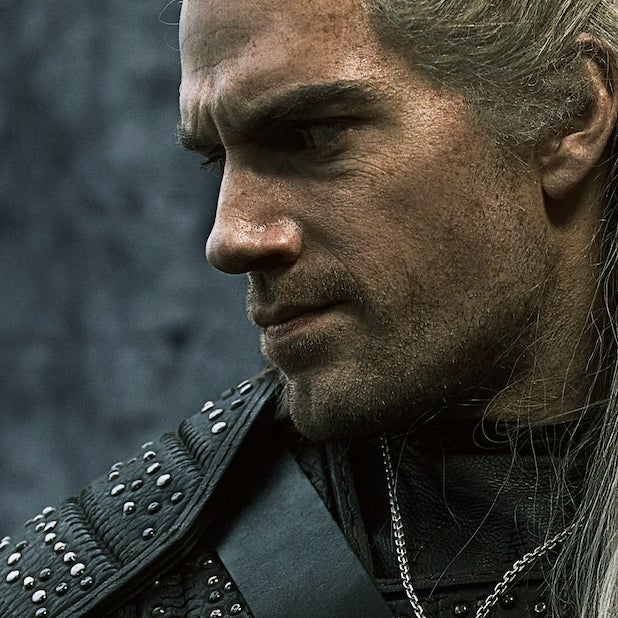 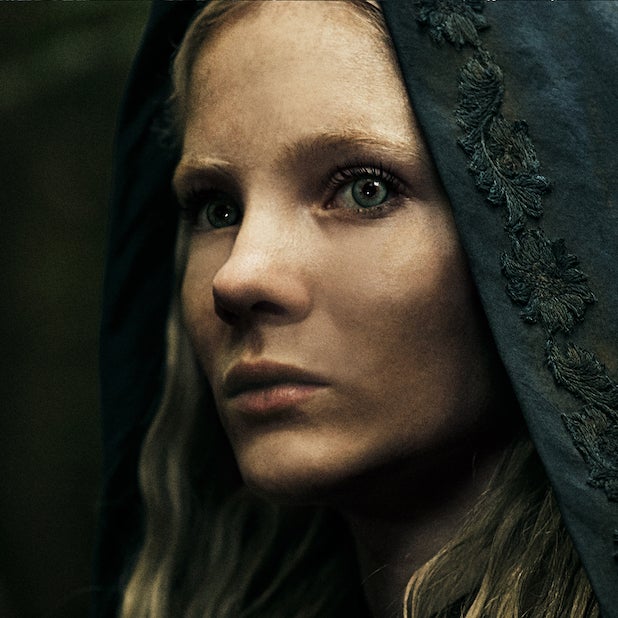 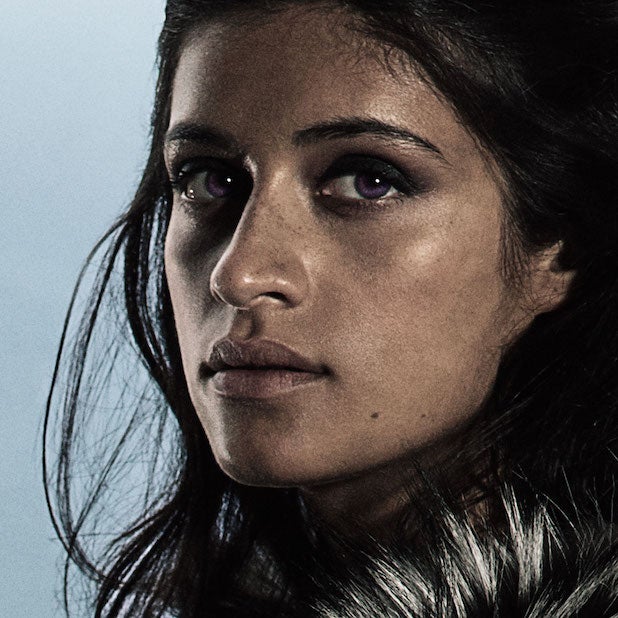 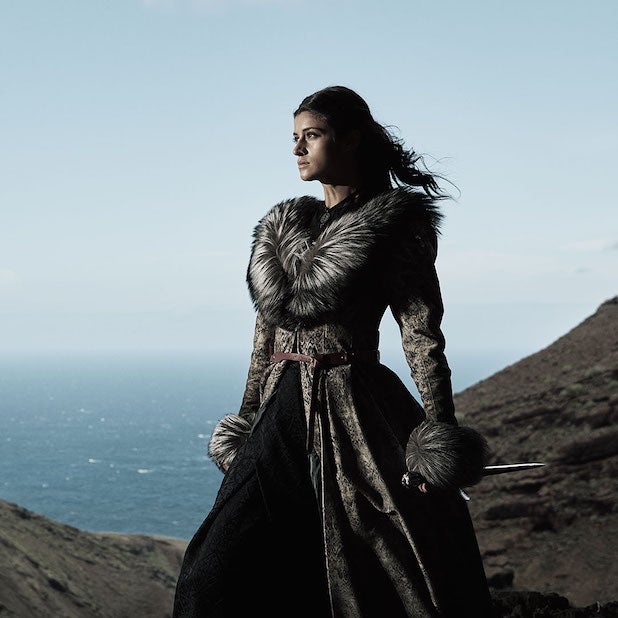 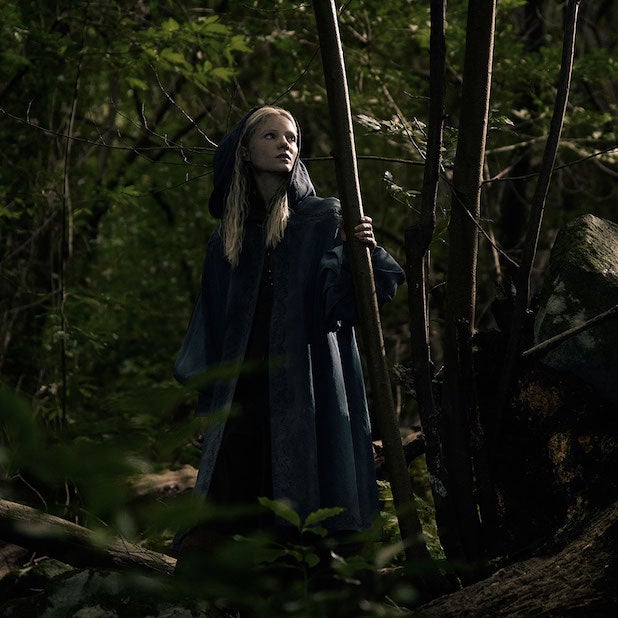 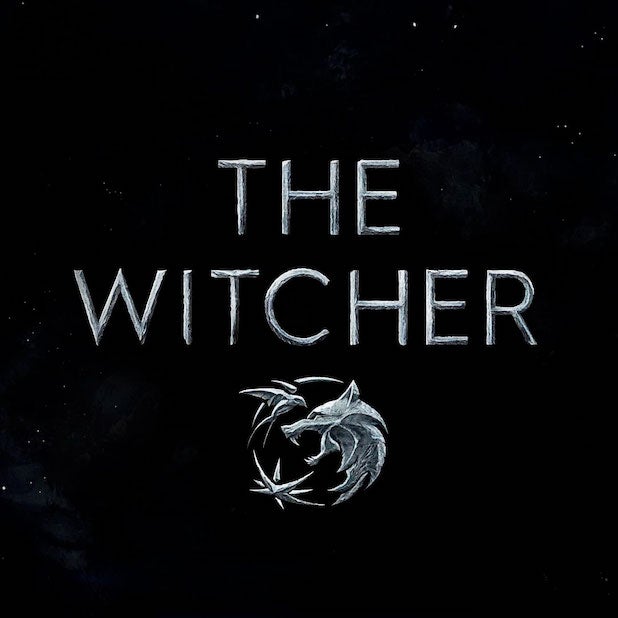 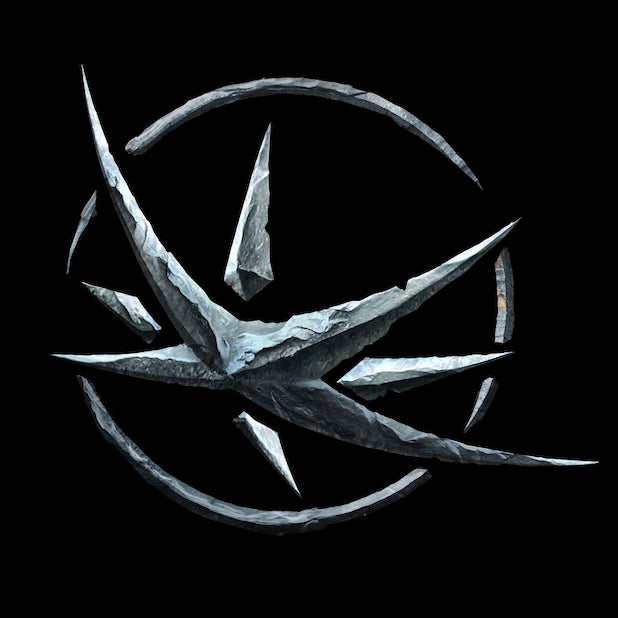