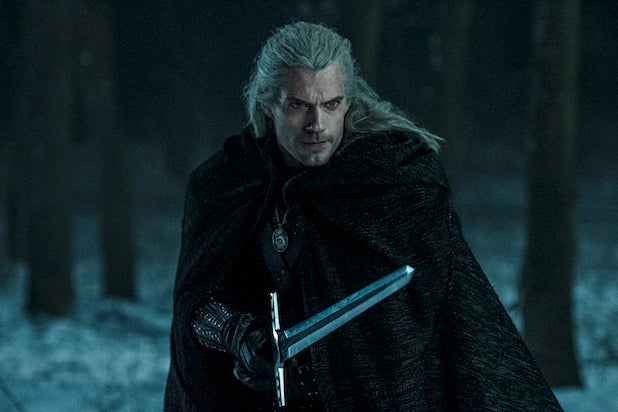 Netflix has recast the role of Eskel for Season 2 of “The Witcher.”

Basil Eidenbenz will now play the role originally held by Thue Ersted Rasmussen, who dropped out earlier this week due to COVID-19 rescheduling.

Like star Henry Cavill’s Geralt of Rivia, the role of Eskel is a witcher, a.k.a a monster hunter, in Polish author Andrzej Sapkowski’s “Witcher” novels which the Netflix series is based on. The show follows Geralt as he “finds his place in a world where people often prove more wicked than beasts. But when destiny hurtles him toward a powerful sorceress, and a young princess with a dangerous secret, the three must learn to navigate the increasingly volatile Continent together,” according to Netflix.

Rasmussen was one of the new cast members Netflix announced for Season 2 in February, and had already filmed some scenes as Ersekl in late February and March before production was shut down.

He confirmed his exit in an Instagram post earlier this week, writing that leaving was “heartbreaking” but that “I mostly feel happy and grateful for the days I got to spend on set earlier this year.” He also wished everyone “best of luck” with the remainder of the show’s production, which he’ll now watch as a “fanboy.”

Eidenbenz’s past credits include films like “The Favourite,” “Wildings” an “Denial.”  His TV roles include “The Athena” and “Victoria.”

Deadline was first to break the news of the recasting.