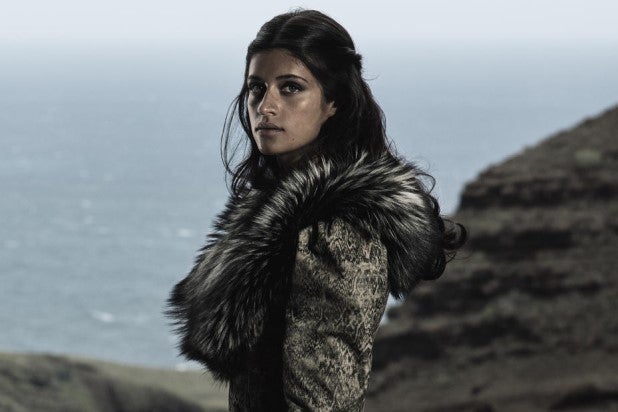 Netflix released its third and final pair of first-look character images for “The Witcher” Season 2 on Wednesday, these two focusing on Anya Chalotra’s Yennefer of Vengerberg. The release followed the previous days’ drops second-season photos of Geralt of Rivia (Henry Cavill) and Princess Ciri (Freya Allan).

In the photos of Yennefer, which you can see below, everyone’s favorite mage is battered and chained up following the Battle of Sodden Hill. Yes, the beautiful Yennefer certainly has seen better days — so here’s hoping that new suit of armor that Geralt has and Ciri’s battle training will eventually lead to Yennefer’s rescue.

Here’s the official logline for Season 2 of “The Witcher”: “Convinced Yennefer’s life was lost at the Battle of Sodden, Geralt of Rivia brings Princess Cirilla to the safest place he knows, his childhood home of Kaer Morhen. While the Continent’s kings, elves, humans and demons strive for supremacy outside its walls, he must protect the girl from something far more dangerous: the mysterious power she possesses inside.”

The fantasy series resumed production in the U.K. in August, after being shut down in March due to the pandemic. No premiere date has been set for Season 2 yet, though when it was ordered last November — one month ahead of “The Witcher’s” series launch — Netflix slated the second installment for a 2021 debut.

See the photos of Yennefer below. 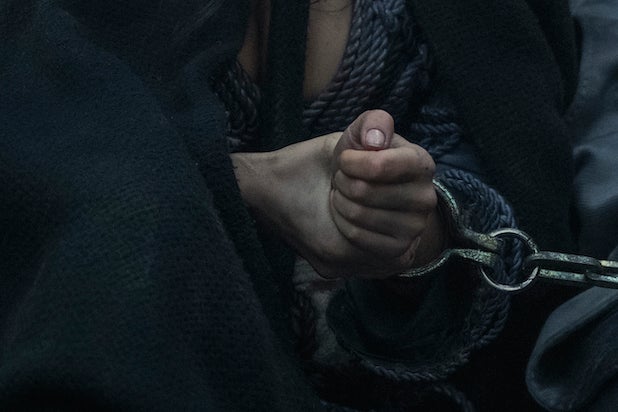 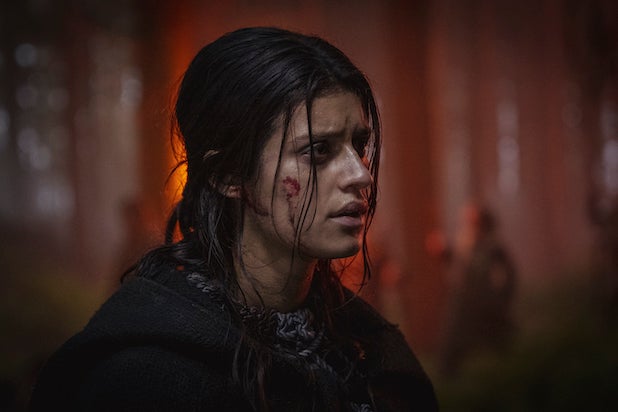