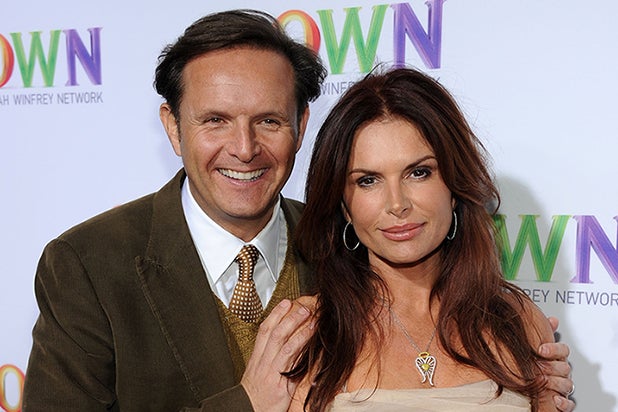 Lifetime has ordered two-hour special “The Women of The Bible” from Roma Downey and Mark Burnett.

Downey (“Touched by an Angel”) will narrate the December special, which will also serve as the lead-in in for miniseries “The Red Tent.”

“Women of The Bible” will tell the stories of Eve, Sara, Rahab, Mary Magdalene and Mother Mary, and feature interviews from women in the faith community, including Christine Caine, Priscilla Shirer, Victoria Osteen, Eva Rodriguez, Kay Warren and Joyce Meyer.

“The Bible is an inspiring source of some of the most timeless stories known today and what lies within it are important narratives about the women who play a vital role in faith,” said Rob Sharenow, executive vice president and general manager of Lifetime. “There’s no one better than Mark Burnett and Roma Downey to create this special, which is the perfect complement to Lifetime’s miniseries event, ‘The Red Tent.'”

“Women have obviously played such an important role in biblical history and Mark and I are excited to shine a light on these individual stories through the eyes of some of today’s most incredible women of faith,” added Downey.

“The Women of The Bible” will be produced by Burnett and Downey’s Lightworkers Media, the faith and family division of United Artists Media Group (UAMG), which is listed as the exec producer. With the title, UAMG retains certain rights to “The Women of The Bible,” including video and international distribution rights, which will be distributed by MGM.