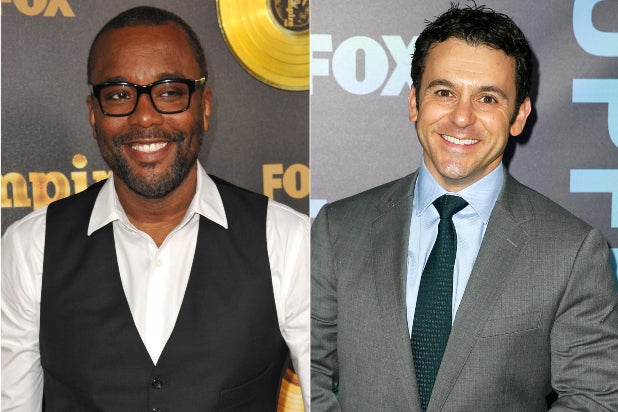 ABC is bringing back “The Wonder Years,” putting in development a new take from “Empire” creator Lee Daniels, that will shift the focus to a Black middle class family in Alabama.

The new version will be directed and executive produced by Fred Savage, who starred as Kevin Arnold on the original series. Neal Marlens, who co-created the series with Carol Black, will serve as consultant on the Daniels-led version. The new “Wonder Years” will take place in the same era, the 1960s, but relocate to Montgomery, Alabama during the height of the Civil Rights movement.

Here is the official logline for the project:

How a black middle class family in Montgomery, Alabama in the turbulent late 1960’s,the same era as the original series, made sure it was The Wonder Years for them too.

The project has a pilot production commitment from ABC and a mini writer’s room will be triggered upon script approval. The studio is from 20th Century Fox TV, where Daniels has an overall deal. “Dave” executive producer Saladin K. Patterson will write the pilot, with Lee Daniels Entertainment’s Marc Velez also on board as an executive producer.

The original “Wonder Years” ran for six seasons on ABC from 1988-1993 and focused on the Arnold family, a middle class white suburban family. Unlike this new version, the original run never specified there town where it was set. Along with Savage, it starred Dan Lauria, Alley Mills, Jason Hervey, Olivia d’Abo, Josh Savino and Danica McKellar. Daniel Stern provided the narration as a grown-up Kevin.