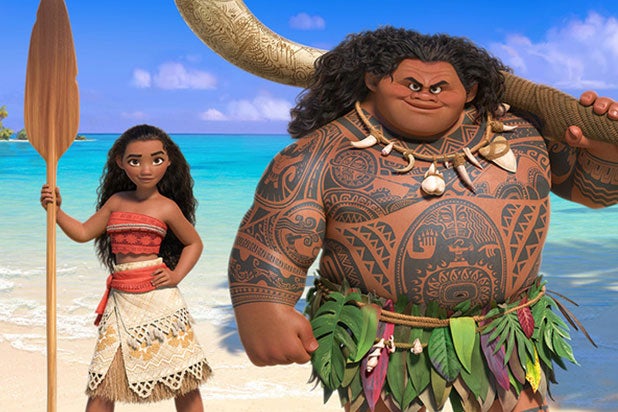 The film series “The Wonderful World of Disney” is set to return to ABC on May 20, starting with the broadcast world debut of the animated “Moana” from 2016 starring Dwayne Johnson.

The series will continue for four weeks with showings of the Marvel film “Thor: The Dark World” on May 27, Pixar’s “Up” on June 3, and “Big Hero 6” on June 10. All four films are currently available for streaming on the Disney+ platform. All four films will begin at 8:00 p.m. EDT.

The long-running film anthology series that’s drawn classic titles from the Disney vault for at-home viewing for decades most recently returned in 2019 with the “Wonderful World of Disney” title with “The Little Mermaid Live!,” which also featured “Moana” star Auli’i Cravalho.

ABC also recently aired the “Disney Family Singalong” and will air the second edition of the special this Mother’s Day Sunday. In Live + Same Day viewing, the initial special that aired Thursday, April 16 scored a 2.6 rating/13 share among adults 18-49 and 10.4 million total viewers, according to Nielsen.

“Moana” from 2016 was nominated for two Oscars and grossed $690 million worldwide. “Thor: The Dark World” from 2013 is the second “Thor” film starring Chris Hemsworth and Natalie Portman. “Up” from director Pete Docter from 2009 is a two-time Oscar winner, including for Best Score and Best Animated Feature. And “Big Hero 6” from 2014 was another Disney Animation Studios film that grossed $657 million worldwide.