The Walt Disney of 1941 would be stunned by the success of modern-day Disney: It is in the midst of its best year ever, about to break the $2.4 billion domestic box office record Universal set last year. It will have the biggest market share of any studio in the modern age.

The success is all the more impressive considering Disney’s humble roots. In 1920, Walt Disney, then a young animator, moved out to Los Angeles with scarcely a penny to his name after his animation startup in Kansas City, Laugh-O-grams, went belly up. He had an early hit with “Snow White and the Seven Dwarfs.” But by 1941, he had back-to-back flops with “Fantasia” and Pinocchio” — films that would one day be considered classics.

He made what one author called “a sad retreat” — but it led to a remarkable recovery. It’s hard to imagine the state of this year’s popular cinema if he hadn’t.

‘MORE THAN THEY CAN TAKE’

Disney’s 2016 slate  — a year bookended by “Star Wars” films, with “Captain America: Civil War” and “Finding Dory” at its center — reflects the same kind of ambition that inspired Walt Disney to push for “Fantasia,” a bold blend of music and animation.

But “Fantasia” almost did Walt Disney in.

The problems started soon after 1937’s “Snow White and the Seven Dwarfs.” It made lots of money — $7.8 million worldwide, the equivalent of more than $100 million today.

But profits from those grosses went fast as Walt Disney greatly expanded his staff on the heels of the hit. He green-lit multiple animated features simultaneously and built a Burbank studio four-times larger than the last one. 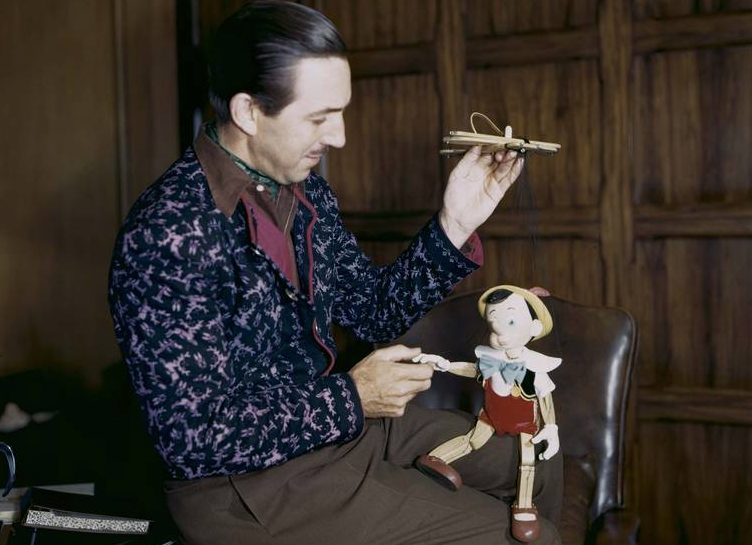 One of the films, 1940’s “Pinnochio,” cost $2.3 million to produce but made less than $2 million upon release, according to animation historian Michael Barrier. The Burbank studio construction, meanwhile, was expensive. Walt Disney Productions had to go public, and selling 155,000 shares of preferred stock got the company nearly $4 million of much-needed money.

By August 1940, losses from “Pinocchio” forced the studio to increase its credit line and seek more money “which it optimistically thought it would retire with the profits from ‘Fantasia’,” wrote Neal Gabler in his 2007 book “Walt Disney: The Triumph of the American Imagination.”

But “Fantasia” wasn’t the hit Disney needed. It came out three months later to mixed reviews and low attendance. Walt Disney added to its costs by insisting that a pricey Fantasound system — a new technology of its time — be installed in theaters showing the animated film.

“For most people, the experience of ‘Fantasia’ is more than they can take without fatigue,” wrote the film’s musical director, Ed Plumb, in a company note after it became clear the film was tanking.

When the calendar clicked over to 1941, Disney Studios found itself in nearly $3 million in debt. Bank of America demanded that Walt Disney take major cost-cutting measures.

Just a year after its initial public offering of $25 per share on April 2, 1940, company stock plummeted to $4 per share. And then half of Disney’s animators decided to strike. 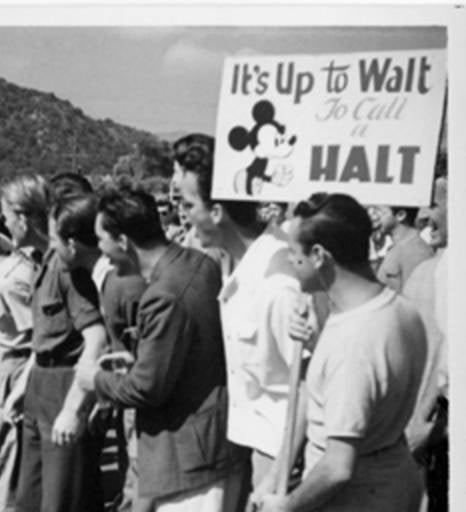 The Disney Cartoonists’ Strike began on May 29, 1941, when top studio animator Art Babbit was fired for participating in “union activities,” as cited by Gabler. They demanded higher pay, more pay for overtime, and a uniform system for determining job titles and screen credits.

Also Read: 25 Fall Movies We're Dying to See: From 'The Birth of a Nation' to 'Rogue One' (Photos)

The strike, organized by the Screen Cartoonists Guild, “wracked the studio and shattered its owner’s utopianism,” Gabler wrote.

Disney desperately needed a hit. But the walkout of more than 200 of his workers threatened the future of “Dumbo” and “Bambi.”

As he crossed the picket line, animator Ward Kimbal reportedly told the strikers, “If I don’t go in, ‘Dumbo’ won’t get made and the studio will fail!,” as revealed in 2015 PBS “American Experience” documentary “Walt Disney.”

Disney himself didn’t see the strike coming, and initially wrote off complaints among his staff as the work of a few hotheads.

As the weeks ensued and the picketers held their ground, the mood grew angry and bitter on both sides, at one point leading Disney to charge at Babbit. The fired animator had said, as Disney passed, “There he goes, the great man… shame on you, Walt Disney!”

The two men had to be pried apart, according to accounts cited by the PBS film. 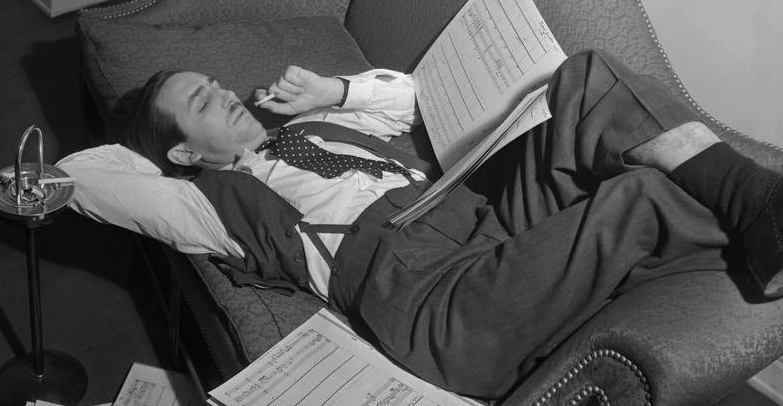 “The entire situation is a catastrophe,” wrote Disney to a friend. “The spirit that played such an important part of the cartoon medium has been destroyed. I have a case of the DDs — disillusionment and discouragement.”

Gutted over the prospect of losing his studio and the lack of loyalty from his cartoonists, whom he insisted call him “Walt” instead of “Mr. Disney,” the studio head accepted an invitation to take a 10-week tour of South America, aimed at aligning the region’s interests with those of the U.S. Such alliances were important now that World War II was in full tilt.

Disney welcomed the distraction. And right before he returned, his brother and business partner Roy Disney settled with the union.

But Disney became hardened by the experience. “Disney had grown increasingly conservative, aligning himself with red-baiting anti-Communists and with the most reactionary elements of the Republican Party,” wrote Gabler, “thus putting himself in the political crosshairs.”

The company made short cartoons and U.S.-government-funded propaganda films to survive. It rebounded slightly with money made from “Dumbo” and other projects. But the studio fell further into debt and didn’t fully recover until its cheaply made 1950 animated feature “Cinderella.”

Famous for his perfectionism, Walt Disney cringed at the less costly, slap-dash techniques that were used to make the movie. But what’s now considered a Disney classic was an instant crowd pleaser and finally got the studio flying high financially again. It also moved into new businesses, including television and theme parks.

Disney would have other rough times, including in the 1970s. While successful in releasing animated features like “Robin Hood” and “The Rescuers,” the studio lost its way in live-action releases, which included the pricey 1979 sci-fi film “The Black Hole,” a movie that couldn’t cash in on the success of “Star Wars.”

But eventually, Disney would own the “Star Wars” franchise. And the 2016 box office.