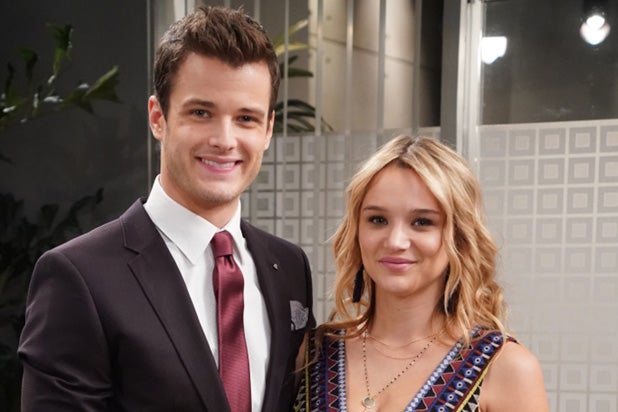 Hunter King’s role of Summer Newman on the “The Young and the Restless” will be temporarily recast for a few episodes next month.

The actress will be taking time off of the CBS daytime soap to complete an arc on the network’s primetime comedy “Life in Pieces” for it’s upcoming season, an individual familiar with the scenario confirmed to TheWrap.

Bayley Corman, an actress whose credits include guest spots on “Jane the Virgin,” “2 Broke Girls” and “Modern Family,” will step into the role beginning Monday, Oct. 1.

Also Read: Doug Davidson Exits 'The Young and the Restless' After 40 Years

King has portrayed Summer on the daytime drama since 2012, earning five consecutive Emmy nominations and two wins for the role. She was downgraded to recurring on “The Young and the Restless” after her character on “Life in Pieces” was upped to series regular in 2016.

She returned as a full-time star of the soap earlier this year.