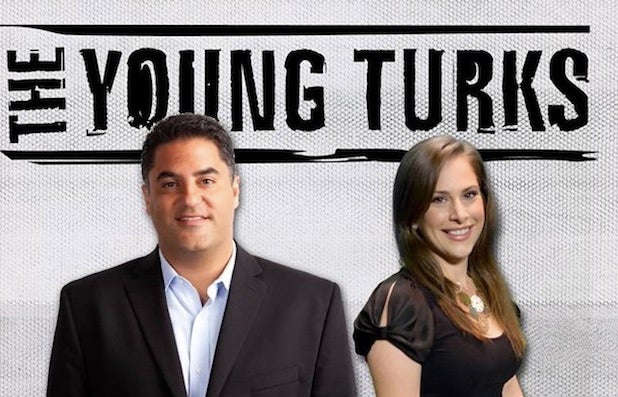 The program, known for its aggressive and downright defiant tone toward politicians and media on both sides of the aisle, will livestream for 10 hours straight on Friday via YouTube, Facebook, Firetalk, Periscope, Meerkat and other platforms.

“I’m very excited by the idea of what we can do in the next 10 years,” host of “TYT” Cenk Uygur told TheWrap. “We started with nothing and now we’re number one in the digital news field.”

But Uygur wants to go further, expanding on the flagship show to venture further out into the field.

“Now that we have some size and momentum, I’d love to spread our wings,” he said, expressing the desire for more original reporting, field pieces, verticals — even languages.

“Imagine our speak-truth-to-power mentality across the globe — TYT in every language! We are agents of change and change is coming!”