These top executives join digital disrupters, entrepreneurs and thought leaders who will gather to debate the future of entertainment and technology at Montage Beverly Hills Hotel on September 26-27, 2016.

Now in its seventh year, TheGrill brings together the most innovative thinkers and commanding voices from all areas of entertainment. The conference will examine the future of the entertainment industry as the digital age continues to transform the way content is created, distributed and consumed. 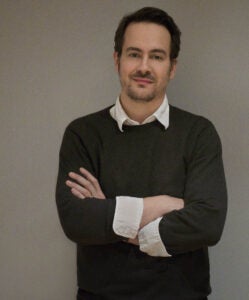 In this role, he spearheads the development of live-action and nontraditional animated programming for television and the digital marketplace, as well as alternative outlets for adults, such as Adult Swim. He also supervises original DVD releases in conjunction with Warner Bros. Home Entertainment.

An acclaimed producer and a leading designer in the field of digital media, Girardi came to Warner Bros. after 13 years as executive creative director of Funny Garbage (FG), a company he founded in 1995. In 1999, he became the youngest person ever given the prestigious Daimler-Chrysler Award for Design Excellence.

Girardi began his career as a graffiti writer, painting on New York City subway cars and creating visuals for computers while at the School of Visual Arts. 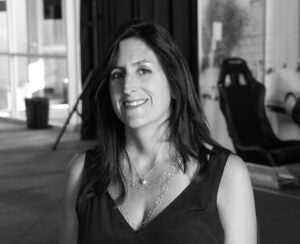 Nonny de la Peña was selected by Wired Magazine as a #MakeTechHuman Agent of Change and has been called “The Godmother of Virtual Reality” by Engadget and The Guardian. Additionally, Fast Company named her “One of the People Who Made the World More Creative” for her pioneering work in immersive storytelling. As CEO of Emblematic Group, she uses cutting edge technologies to tell important stories — both fictional and news-based — that create intense, empathic engagement on the part of viewers.

A Yale Poynter Media Fellow and a former correspondent for Newsweek, de la Peña has more than 20 years of award-winning experience in print, film and TV. De la Peña is widely credited with helping create immersive journalism and her virtual reality work has been featured by the BBC, Mashable, Vice, Wired and many others. Showcases around the globe include the Sundance and Tribeca Film Festivals, The World Economic Forum in Davos, The Victoria and Albert Museum, Moscow Museum of Modern Art, and Games For Change. 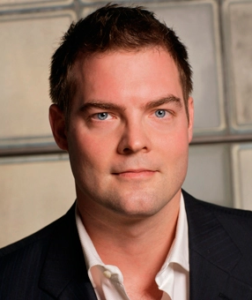 Clint Kisker is a recognized industry leader in media and entertainment finance. Along with Gigi Pritzker, he co-founded premium immersive media content studio Reality One (R1) in 2015 to produce and distribute the highest quality VR and AR experiences created by the world’s best storytellers. R1 is a subsidiary of Madison Wells Media (MWM), a diversified premium content company that Pritzker founded in Fall 2015, in partnership with Kisker. 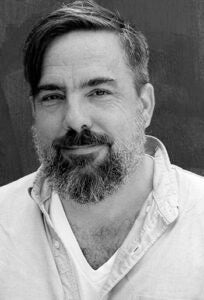 Anthony Batt is the co-founder and executive vice president of the virtual-reality creative studio and production company Wevr.

Previously, Batt co-founded and served as the C.E.O. of the social-media network Buzznet and the digital-media publisher BUZZMedia, and as the president of Katalyst, Ashton Kutcher‘s former early stage fund and digital media production company.

Wevr was featured in “Studio 360,” Andrew Marantz’s piece about the evolution of virtual reality, which ran in the April 25, 2016, issue of the magazine.

Join us for two days of hard-hitting, intimate conversations and networking opportunities set at one of Beverly Hills’ most beautiful hotels, The Montage.