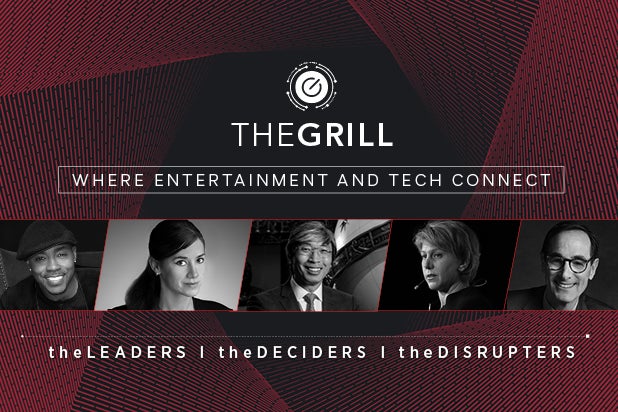 This year’s spotlight conversations include Will Packer, producer of “Girls Trip” and “Night School,” and Dr. Patrick Soon-Shiong, the owner and executive chairman of the Los Angeles Times. Keynote speakers at the event include Josh Sapan, president & CEO of AMC Networks Inc., and David Nevins, president & CEO of Showtime Inc.

Day 1 begins with a discussion on the Future of Media. TheWrap’s Editor in Chief Sharon Waxman will moderate a conversation with Jason Hirschhorn, CEO and Chief Curator of REDEF Group Inc. Waxman and Hirschhorn will then lead a discussion on The Remaking of the Studio System and the trend of mergers across the industry. It will be followed by a panel discussion on how cryptocurrency and blockchain could impact the entertainment industry.

Also Read: At TheGrill 2018: How Do You Bring Casting into the Digital Age?

Then MoviePass’ Ted Farnsworth, the Chairman & CEO of Helios & Matheson, will participate on a panel discussing how online ticketing is disrupting the theatrical model. Finally, on Day 2, on-air host and gaming analyst Malik Forté will lead a conversation on the rise of eSports and how it is carving a niche in the entertainment world.

TheGrill 2018 will close with the unveiling of TheWrap’s annual Innovators List and a cocktail party.

For more information about TheGrill, view the full agenda of events here.