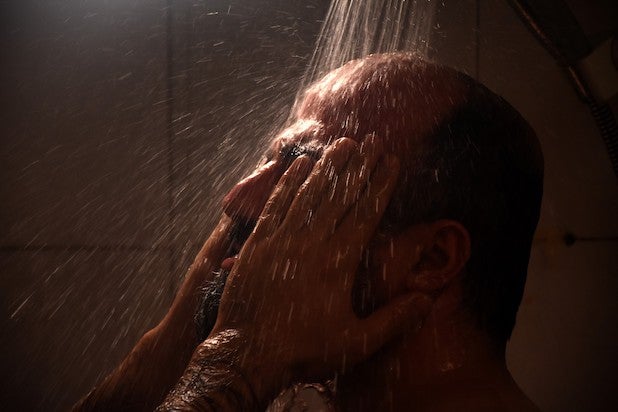 "There is No Evil" / Berlin Film Festival

“Sheytan vojud nadarad” (“There Is No Evil”) has won the Golden Bear Award at the 2020 Berlin International Film Festival, the Berlin jury announced at a ceremony on Saturday.

The film by director Mohammad Rasoulof consists of four different stories about military men in Iran who are asked to perform executions. It won in a competition lineup that consisted of 18 movies and also included Kelly Reichardt’s “First Cow,” Sally Potter’s “‘The Roads Not Taken,” Philippe Garrel’s “The Salt of Tears,” Abel Ferrara’s “Siberia” and Christian Petzold’s “Undine.”

Acting awards went to Elio Germano for “Volevo nascondermi” (“Hidden Away”) and Paula Beer for “Undine.” Hong Sangsoo won the directing award for “The Woman Who Ran.”

The Silver Bear Award went to “Delete History” by Benoir Delepine and Gustave Kervern, while a special award for artistic contribution was given to “DAU. Natasha” cinematographer Jurgen Jurges.

Past winners of the Golden Bear have included the Oscar-nominated “Fire at Sea,” “On Body and Soul” and “The Milk of Sorrow,” as well as the Oscar-winning “A Separation.” The last American film to take the prize was Paul Thomas Anderson’s “Magnolia” in 2000.