TheWrap.com has added two veterans of Variety to its team. 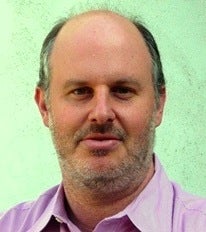 Michael Speier, former executive editor of news for Variety (pictured at left), has joined the staff as News Editor, and Charlie Koones (below), CEO of Rockmore Media, LLC, and the former president and publisher of Variety and Reed Entertainment Group. has become a member of the site’s Board of Directors.

“We’d be delighted to have either Michael Speier’s editorial abilities or Charlie’s publishing experience and stature within the industry,” said Sharon Waxman, TheWrap’s Editor-in-Chief. “To be able to bring both of these assets into our circle of talent is undeniably exciting as we move toward becoming the industry’s primary source of news, analysis and community, as well as its voice to the larger world.” 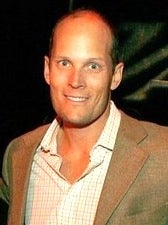 “I’m impressed with what TheWrap has accomplished thus far,” said Koones. “It’s a period of fundamental change in Hollywood and in the content business. TheWrap has an opportunity to redefine the business of entertainment information, and I’m happy to help them grow,”

Since its launch in late January 2009, the site has continued to grow in its role as a reliable and independent source by both media and industry professionals, delivering high-profile news breaks, investigative stories and authoritative analysis.