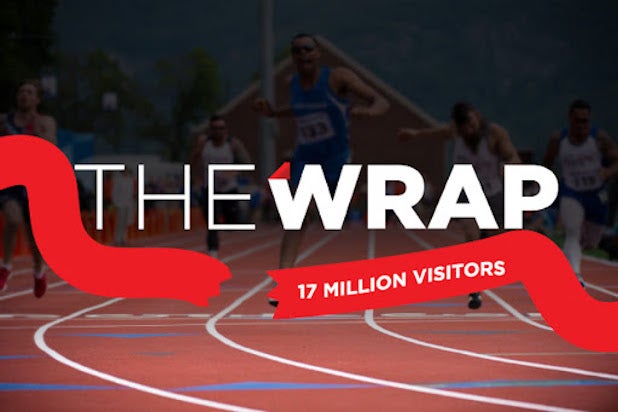 This jump represents a more than 210% increase in website visitor traffic compared to 2018. This trend has been building consistently in month-to-month record increases for TheWrap. Records were also recorded in January, February and March 2019, which saw a more than 120% increase in traffic year over year.

“Seeing this company grow from its infancy 10 years ago to 17 million monthly visitors is just extraordinary,” Wrap founder and CEO Sharon Waxman said. “This record is just another way we know the content we create is beloved by our readers. We are excited to celebrate this milestone achieved by our team of excellent journalists.”

Since launching with a handful of journalists working out of a guesthouse, TheWrap has grown exponentially to deliver high-quality news about the business of entertainment for a readership well beyond its core industry audience.

The Wrap News Inc. is the leading digital-first news organization covering the business of entertainment and media via digital, print and live events. Founded by award-winning journalist Sharon Waxman in 2009, The Wrap News Inc. is comprised of the award-winning, industry-leading website with its high-profile news breaks, investigative stories and authoritative analysis; it also includes premium, glossy magazines with stunning original photography and editorial, distributed to entertainment industry professionals; Wrap Events, a series of high profile gatherings of thought leaders including the Power Women breakfast series and Summit, Oscar season screening series and TheGrill, an executive leadership conference centered on the convergence of entertainment, media and technology. The Wrap News, Inc. is backed by Maveron, a venture capital firm based in Seattle, Washington, and co-founded by former CEO and executive chairman of Starbucks Coffee Company Howard Schultz and Dan Levitan.

TheWrap has won multiple awards for its journalism, including best entertainment website in 2018 at the L.A. Press Club’s Arts & Entertainment Journalism Awards and best website for a news organization exclusive to the internet at the SoCal Journalism Awards that year. In 2016, TheWrap won top prizes for feature photography and Sharon Waxman’s WaxWord blog at the National Arts & Entertainment Journalism Awards. The site was named best online news site in both 2009 and 2012 by the same group. TheWrap was named one of the “100 Most Important Online Publishers” in 2010 by OMMA, the magazine of online media, marketing and advertising.