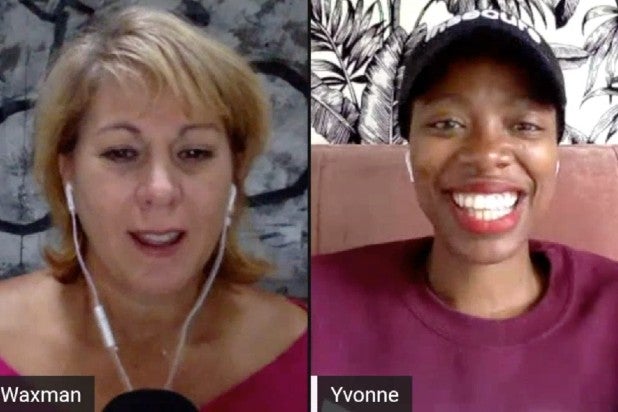 This week on “TheWrap-Up,” hosts Sharon Waxman and Daniel Goldblatt discuss President Trump’s threat to deploy the military, the passionate words of Keke Palmer and John Boyega at social justice demonstrations and the staff at the New York Times protesting an op-ed by Sen. Tom Cotton.

Then we talk about the complexities black journalists confront as they cover this week’s protests with Aaron Randle from the New York Times and The Wrap’s Trey Williams. We also welcomed the Chief Content Officer of UMC, Brett Dismuke, and producers Christel and Howard Gibson, to talk about how the network has reacted to seeing dozens of media companies issue statements about social justice.

Finally, Yvonne Orji from “Insecure” joins us to talk about her hit HBO show, her upcoming stand-up comedy special and how entering a pageant led her down the path to comedy.