TheWrap is pleased to announce the addition to its staff of three leading talents in editorial and audience development. 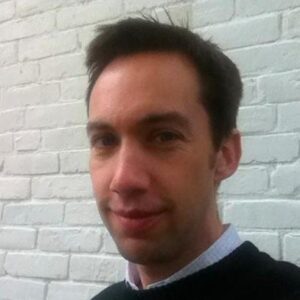 Tim Molloy rejoins TheWrap as deputy managing editor, after a one-year hiatus. He will be leading the fast-growing newsroom’s editorial operations alongside fellow deputy managing editor Thom Geier. Tim is a veteran journalist with deep roots in entertainment industry coverage, breaking news and digital savvy. He served as TheWrap’s television editor for four years before a stint heading audience engagement at Frontline and as editor of Boston.com. Previous to TheWrap, Tim served as managing editor at TV Guide.com and was an editor at the Associated Press. In his new role, he will move to the Wrap’s headquarters in Los Angeles in January. 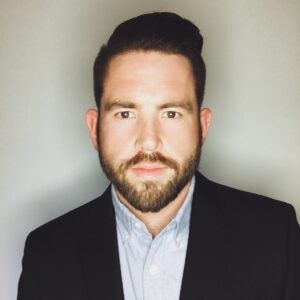 Andrew Curry joins TheWrap as director of audience development, overseeing all aspects of TheWrap’s editorial partnerships, audience engagement and social media strategy. Before joining TheWrap he served as digital talent coordinator at Dick Clark Productions where he worked closely with Hollywood celebrities and social media stars on social platforms. He also previously worked in creative and content management at Beats4La while acting as a brand manager at Music Life Media. He is based at TheWrap in Los Angeles. “I am thrilled to be able to bring my expertise and skills to TheWrap for their next exciting phase of growth and development in the digital space.”

A seasoned business journalist, Joan Solsman joins TheWrap as business and technology editor, a new position based in New York in which she will lead coverage of digital media and focus on technology’s impact on the traditional entertainment industry, as well as dig deep into the businesses and new media platforms that are changing content. 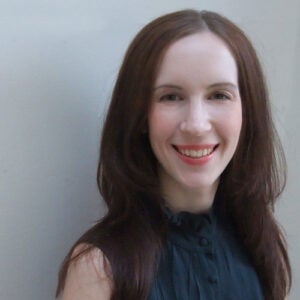 She will also assist in running TheWrap’s Grill conference, the industry’s leading annual conversation about convergence. Joan joins TheWrap from CNET, where has been a senior writer covering digital media. Before that she was a reporter with Dow Jones.

“The addition of these stellar individuals to our newsroom represent an exciting new stage of expanding TheWrap’s ability to lead in entertainment news and create the best reader experience possible,” said Sharon Waxman, TheWrap’s founder and editor-in-chief. “Each one of these individuals are standout talents in their own right, and we are excited to welcome them as TheWrap takes its next leap forward.”

The Wrap News Inc. is the leading digital news organization covering the business of entertainment and media.  Founded by award-winning journalist Sharon Waxman in 2009, The Wrap News Inc. is comprised of the award-winning, industry-leading website with its high-profile newsbreaks, investigative stories and authoritative analysis; it also includes premium, glossy magazines with stunning original photography and editorial, distributed to entertainment industry professionals; Wrap Events, a series of high profile gatherings of thought leaders including the Power Women breakfast series, Oscar season screening series and TheGrill, an executive leadership conference centered on the convergence of entertainment, media and technology. PowerGrid Pro is the most current, relevant film development database along with ThePowerGrid, an algorithmic, data-driven ranking system for every person, project and company in the film business; The Wrap News, Inc. is backed by Maveron, a venture capital firm based in Seattle, Washington and co-founded by Starbucks CEO Howard Schultz and Dan Levitan.