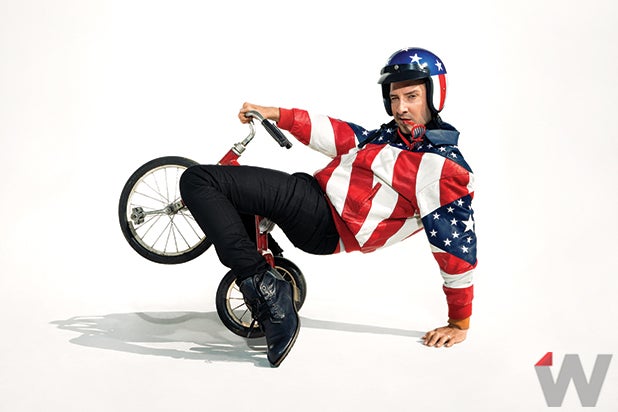 In addition, two other Wrap portrait series were also recognized by a panel of eight judges: Corina Marie Howell’s images of “This Is Us” breakout star Chrissy Metz and Elisabeth Caren’s shots of the cast of HBO’s “Silicon Valley” dressed like the characters from the movie “The Outsiders.”

TheWrap claimed half of the photos recognized in the category.

Mackenzie Stroh won the grand prize in the contest, as well as top honors in the commercial/editorial/assignment category, for her striking series depicting former ballet dancer Mikhail Baryshnikov, for The New York Times Magazine.