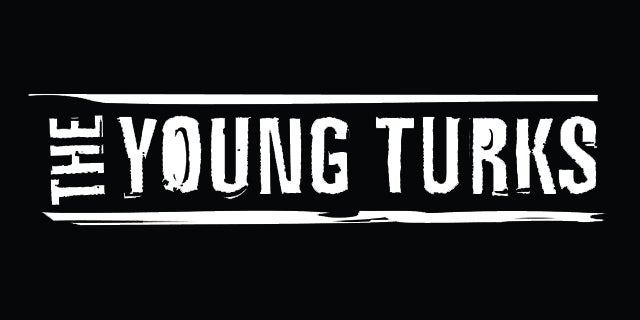 The Young Turks have demonstrated that a news network can reach an even bigger audience by leaving cable.

The online network, founded by former MSNBC host Cenk Uygur, has built a massive following over the past few years by offering videos on its own site and on YouTube — and convincing loyal viewers to pay for it.

As a result, it became the first news and politics focused-network to hit 1 billion views on YouTube last year, prompting a celebration at the company's Los Angeles studio. At the time, Uygur was hosting a show on Current TV — his landing spot after MSNBC.

When Al-Jazeera America bought Current, it said Uygur's show would be discontinued. So Uygur and COO Steven Oh shifted their focus to expanding the network online, adding a subscription YouTube channel and expanding to more than a dozen shows on the flagship.

TheWrap's Lucas Shaw explains how the Young Turks is building a model those on YouTube and cable will want to copy: