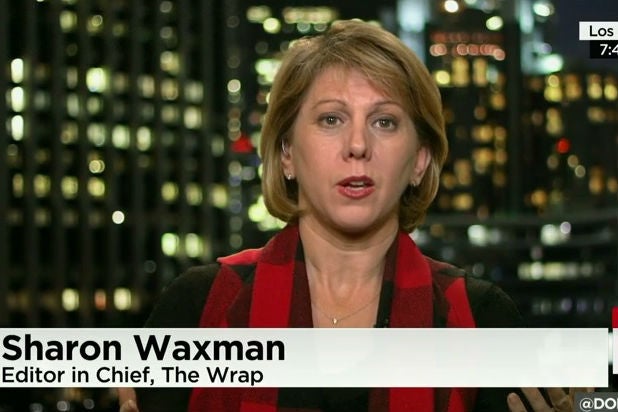 In this clip, the panelists debate whether or not Sony Pictures should pull “The Interview” from theaters. Waxman likens the situation to “a corporate 9/11,” in that terrorists or rogue governments can now strike our computer infrastructure without warning. Dershowitz called the situation “a First Amendment lawyer’s worst nightmare,” as pulling the movie would be seen as caving in to terrorist demands while going forward could lead to more hacks or a physical attack. However, Bernstein postulated that there is “not a chance in hell” Sony Pictures would pull the film at this point.

In this clip, the panelists discuss the ethical implications of the media coverage around the Sony hack attack. Waxman says she sympathizes with Sony executives, but “it is very hard to argue that this material is not newsworthy.” Dershowitz says the media should not endorse criminal activity, but goes on to say that the data released thus far is “not of a Pentagon Papers or WikiLeaks type of quality.” Bernstein is outraged at the mainstream media’s lack of coverage of the issue, as it holds significance far beyond the entertainment industry. He goes so far as to say that “the lack of real coverage … is despicable.”