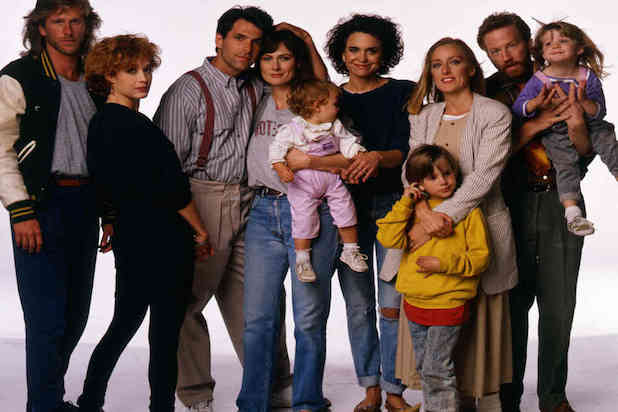 “Thirtysomething” could be the next classic show reimagined for modern audiences, as the late ’80s/early ’90s drama’s creators, Marshall Herskovitz and Ed Zwick, have a sequel series in the works at MGM Television, TheWrap has learned.

Written by the duo and to be directed by Zwick, the plot of the new show would revolve around the children of the characters in the original show, who are now 30-something themselves.

No network or streaming service is currently attached to the project, though an individual with knowledge of the potential show tells TheWrap it’s being shopped to ABC, the network the original series ran on for four seasons from 1987 to 1991.

Another insider tells TheWrap the intention is for the original cast to reprise their roles on the sequel series, but there have been no formal talks and no deals set yet.

Representatives for MGM, Zwick and Herskovitz  did not immediately respond to TheWrap’s request for comment.