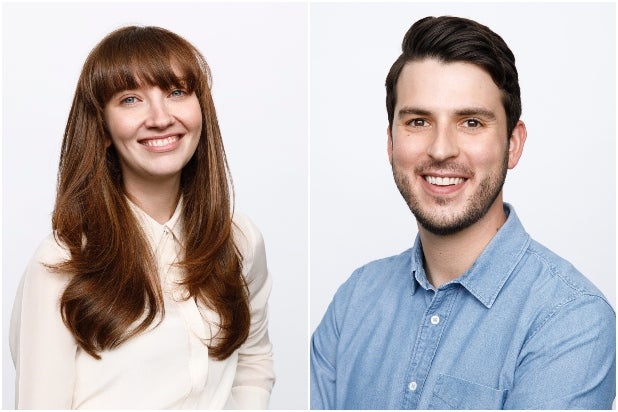 Isaac Aptaker and Elizabeth Berger, co-showrunners on “This Is Us,” have launched “The Walk-Up Company,” a production banner connected to 20th Century Fox TV as part of their overall deal, a spokesperson for the studio told TheWrap.

Adam Londy, a former Comedy Central executive, has been named head of development.

“20th has believed in us since the very beginning – they gave us our first professional writing job and offered us a blind script deal when we literally had no idea what that term meant,” Aptaker and Berger said in a statement. “We are beyond excited to be expanding our relationship with Dana, Craig, Carolyn, Howard and their exceptional teams. We’ve brought on the wonderful Adam Londy to spearhead our development and plan to use this opportunity to bring heartfelt, funny, human stories into the world.”

Aptaker and Berger will continue to serve as co-showrunners with Dan Fogelman for “This Is Us” on NBC while also developing projects for 20th Century Fox TV. Their upcoming projects include a new “Love, Simon” Disney + series.

“Isaac and Elizabeth are beautiful writers who have already accomplished so much, whether it be serving as co-showrunners with Dan [Fogelman] on our crown jewel ‘This Is Us’ or writing the screenplay to ‘Love, Simon,’ which will now become its own series for us,” said Carolyn Cassidy, 20th Century Fox TV President of Creative Affairs. “When they told us they wanted to form a company and expand their development efforts even further, the answer was an enthusiastic ‘Yes, please!’ We’re happy to support them and the talented Adam Londy is an excellent choice to lead the charge.”