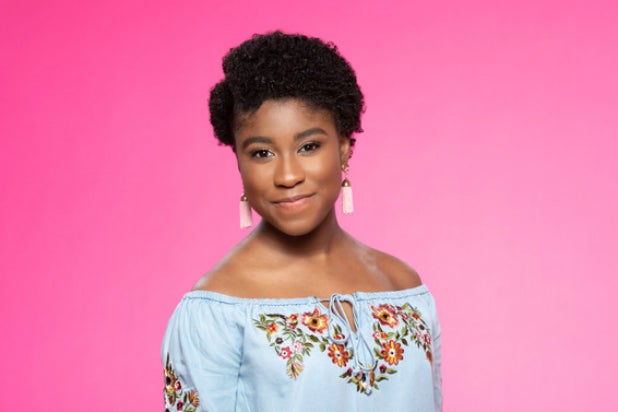 Deja deja vu? Lyric Ross, who plays Deja on “This Is Us,” has been promoted to a series regular for the hit NBC drama’s Season 3.

Ross joined the cast last year as a recurring guest, playing the Pearsons’ newest addition from the foster care system. Her previous TV credits include USA Network series “Sirens” and NBC’s “Chicago Fire.” She can soon be seen in the feature film “Canal Street,” in which she plays the daughter of a Chicago prosecutor (Mekhi Phifer).

The last we saw of Deja on the Season 2 finale, she was smashing up the windshield of her foster dad, Randall’s (Sterling K. Brown), car ’cause someone at Kate (Chrissy Metz) and Toby’s wedding thought she looked like his biological daughter. Look, she’s working through some stuff after her mother left her for good with Randall and Beth (Susan Kelechi Watson).

Also Read: 'This Is Us' Star Milo Ventimiglia on Jack's Future After Season 2 (Video)

“This Is Us,” which is created by Dan Fogelman and produced by 20th Century Fox Television, returns on Tuesday, Sept. 25 at 9 p.m. on NBC.