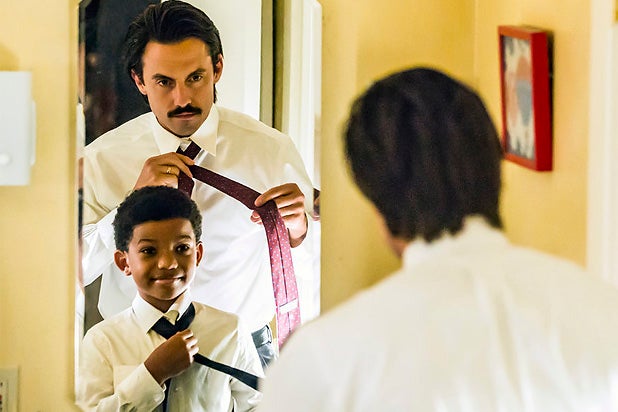 “This Is Us” has lost its Emmy nomination for best costumes.

The Television Academy confirmed on Friday that the show has been disqualified from competing in the category for Outstanding Costumes for a Contemporary Series, Limited Series or Movie. This was one of 11 nominations that the heralded NBC drama received last month.

To qualify for the category — and to distinguish from the Emmys’ period/fantasy costumes category — at least 51 percent of footage needs to be set within the past 25 years. It was determined that “Moonshadow,” the episode submitted by “This Is Us,” did not meet this requirement, due to numerous flashbacks to the 1970s.

Also Read: 'This Is Us': Sylvester Stallone to Guest Star as 'Father Figure'

The Academy plans to soon reveal the show that originally placed sixth in voting to replace “This Is Us” in the category.

“Having reviewed the ‘Moonshadow’ episode of ‘This Is Us,’ the awards committee noted that the entrant unfortunately miscalculated the proportion of scenes that were period versus contemporary,” a Television Academy spokesperson said.

Also Read: 'This Is Us' Gets Broadcast Networks Back in Drama Race for First Time Since 2011

“In fact, the episode is predominately period. The entry (and subsequent nomination) are thereby disqualified,” the statement continued. “The sixth-place vote-getter — now the fifth nomination — will be identified by the accountants and will be revealed when the Television Academy’s final-round viewing platform opens on Monday.”

Also nominated in the category were “Big Little Lies,” “Empire,” “Grace and Frankie” and “Transparent.”