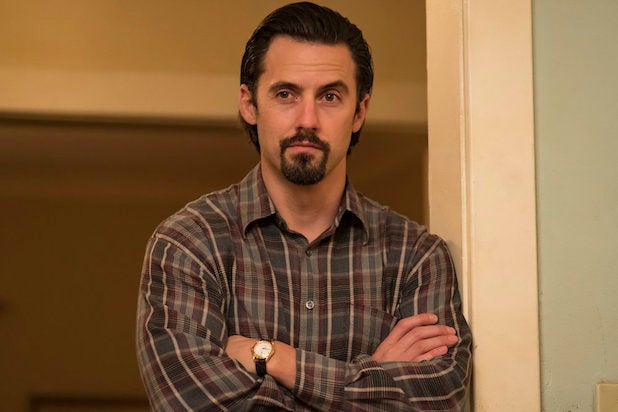 Tuesday’s episode of “This Is Us” — titled “Kamsahamnida” (meaning thank you in Korean) — paid tribute to the victims of the Saturday afternoon shooting at Pittsburgh’s Tree of Life synagogue, with a title card at the end of the episode urging viewers to support gun control efforts.

“Our hearts are broken. We stand with our television hometown of Pittsburgh,” the title card read. “To learn more about ending gun violence, visit everytown.org.”

Series creator Dan Fogelman later tweeted an image of the title card along with another message urging his followers to donate to the victims of the attack.

Also Read: Stephen Colbert Gets Serious After Pittsburgh Shooting: 'Hate Is Not What America Stands For' (Video)

Pittsburgh is our #ThisIsUs hometown. If you'd like to donate to Victims of Terror Fund to support the Pittsburgh community, please text:

Shortly after, “This Is Us” co-star Mandy Moore tweeted a message of her own.

Eleven people were killed in the shooting, which the ADL has since called the deadliest incident of antisemitic violence in American history. An additional seven people were wounded, including the suspected shooter, 46 year-old Robert Bowers. An archived, verified account in Bowers’ name on social media site Gab included countless anti-Semitic posts. The Hebrew Immigrant Aid Society “likes to bring invaders in that kill our people,” the account posted on Saturday morning just before the shooting: “I can’t sit by and watch my people get slaughtered. Screw your optics, I’m going in.”

Bower was arrested on Saturday and has since been charged with 29 federal counts including several hate crimes.