If you were worried that the recent clues on “This Is Us” might prove to be red herrings in the mystery of Jack’s death, fear not.

Susan Kelechi Watson, who plays Beth on the hit NBC drama, told TheWrap that she thinks fans may actually find more satisfaction in the upcoming scenes that focus on the life of the character played by Milo Ventimiglia, rather than specifics about the cause of death.

“One of the things that I find the most interesting about this season is who Jack is and the totality of his experiences,” Watson said. “In the last episode, we see Jack come off of a helicopter, and we see Jack in the military. I feel like Jack’s background is going to become increasingly more interesting.”

Watson discussed the closing scene from last week’s Season 2 premiere, which hinted that a fire in the family’s home played a role in the beloved patriarch’s demise.

“Yes, we’re going to find out how Jack died, and the house burning down is huge — that’s obviously the gateway into how it all happened,” the actress continued. “But I can almost guarantee it’s going to be even more interesting to learn about Jack’s life and what’s behind his drinking and what’s behind how he conducts himself as a man.” 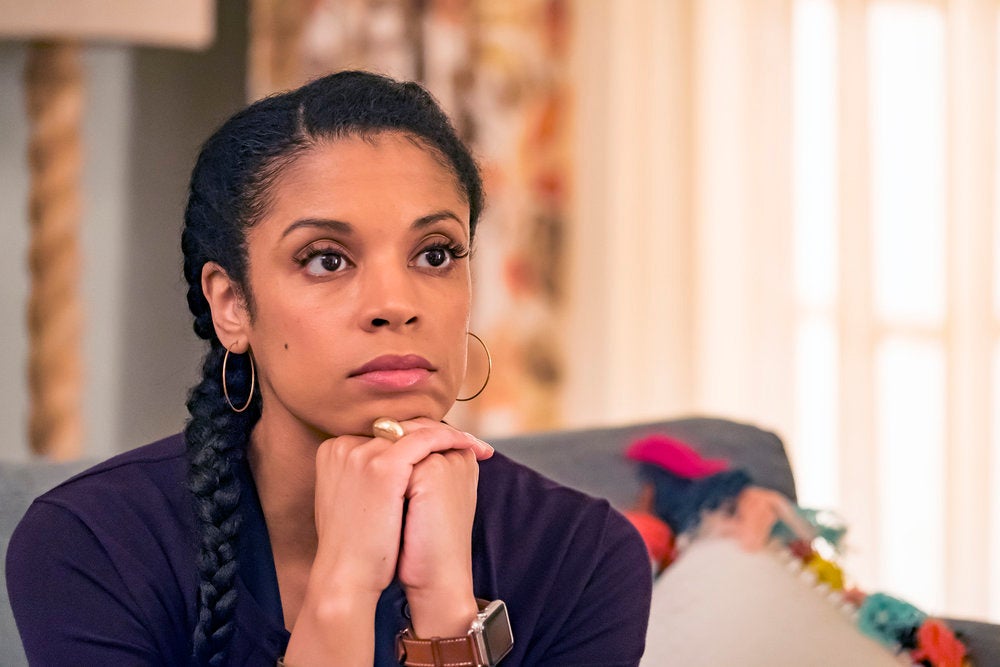 Watson (pictured above) called the storyline “sad” and said it “felt so unfair” to her that Jack’s life comes to such a premature end. She also pointed out that the upcoming twists for Jack are not at all what she had been expecting.

“I never imagined that they were going to go in this way,” she said of the show’s writing staff. “That blew me away as well because I thought, ‘Wow, we don’t know Jack.’ We really don’t know everything that there is to know about Jack. We are just peeling back the layers of all of these characters.”

The “Louie” alum also teased what’s next for Beth and husband Randall (Sterling K. Brown) as they move forward with adopting a 12 -year-old girl from a difficult upbringing.

“We are going to go forward and try, and it’s not something that either of us obviously have any experience with, but we are choosing to honor William [Ron Cephas Jones] in this way, and now it seems that we’re both finally on the same page about it,” Watson said. “We never thought about an older and troubled kid, someone who people wouldn’t think about normally adopting. We’re going to see how they manage that.”