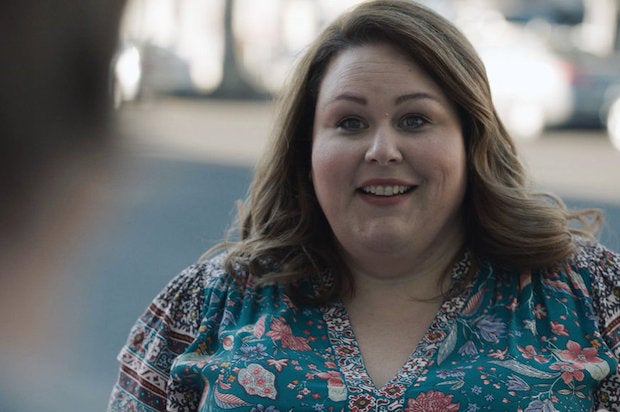 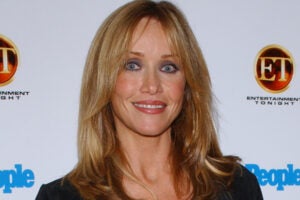 “This Is Us” returned with a particularly heavy (even for this show) episode on Tuesday, when Kate (Chrissy Metz) revealed the story of her teenage pregnancy and subsequent abortion.

The NBC drama was the highest-rated show on broadcast television last night, though an “NCIS” rerun an hour earlier actually attracted more overall viewers, with 5.6 million.

“This Is Us” settled for new series lows in both the key ratings demo and among total viewers last night.

Leading in to “This Is Us” was the Season 2 of “Zoey’s Extraordinary Playlist” on its new night. It did just alright (though the former Sunday show reached a new high in viewers) and along with airing a relatively soft “Nurses” episode at 10 p.m., NBC settled for second place in primetime.

ABC was first in ratings with a 0.7 rating/4 share in the advertiser-coveted 18-49 demographic, but third in total viewers with an average of 3.3 million, according to preliminary numbers. ABC re-aired Disney movie “The Lion King” (the 2019 one) from 8 p.m. until 10:30 p.m. At 10:30 (on the east coast, at least), ABC went to Georgia runoff coverage.

CBS was third in ratings with a 0.5/3, but first in viewers with 4.6 million. CBS aired all reruns on Tuesday.

Fox was fourth in ratings with a 0.4/3 and in viewers with 1.8 million. Fox aired special “Gordon Ramsay’s American Road Trip” for the entirety of its two-hour primetime window.

Univision and Telemundo tied for fifth in ratings, both with a 0.3/2. Univision was fifth in total viewers with 1.2 million, Telemundo was sixth with 1 million.