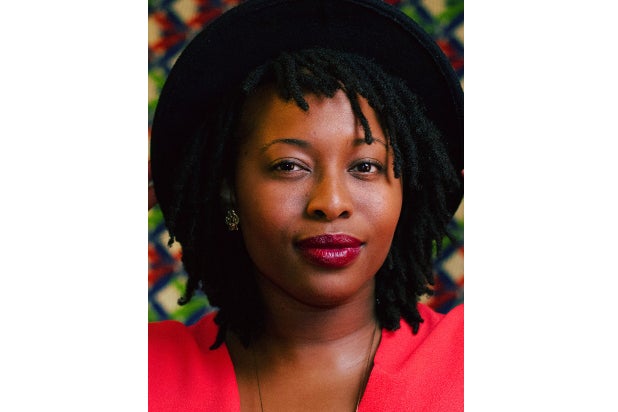 Twentieth Century Fox TV is keeping another “This Is Us” vet in house, signing Kay Oyegun to an overall deal.

Oyegun has been a writer and producer on the NBC drama since Season 1. Earlier this year, Fox signed “This Is Us” creator Dan Fogelman to a massive, five-year deal.

“We feel very fortunate to continue our relationship with Kay who has played a pivotal role in the ‘This Is Us’ writers room since day one and has written some of the most memorable episodes including ‘R&B,’ and this season’s ‘The Dinner And The Date,'” said Carolyn Cassidy, president of creative affairs for 20th Century Fox TV. “It was evident very early to all of us at 20th that Kay was someone we wanted to be in business with for a long time. We are very pleased to have her continue to tell beautiful stories on ‘This Is Us’ while also bringing us new bold ideas.”

Also Read: 'This Is Us' Thanksgiving (Gobble) Gobbles Up 15% Better Ratings Than Last Week

Oyegun’s credits also include “Queen Sugar” on OWN. She sold a feature “Assisted Living” to Paramount earlier this year.

Added Oyegun: “Carolyn, Howard and Craig trust storytellers and I can’t imagine collaborating with better partners. I’m still pinching myself. I get to continue on a show I love with people I adore and I get to create new dynamic stories for 20th. It is all a blessing.”

“This Is Us” is currently in its fourth season and is renewed through Season 6.