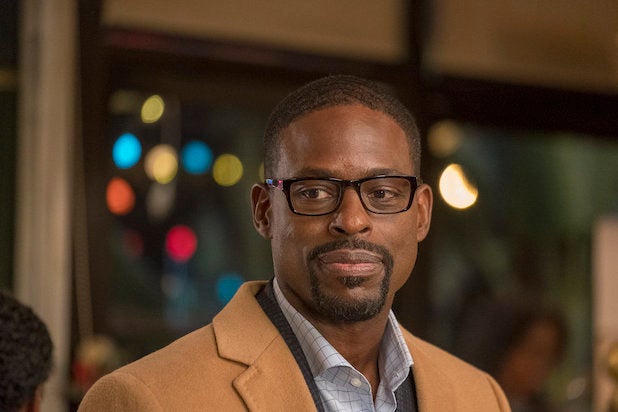 Keep stocking up on tissues, Pearson family fans, because it looks like you’re going to be with the NBC drama’s clan for the foreseeable future, as “This Is Us” has been renewed for a fourth, fifth and sixth season. Each season will consist of 18 episodes.

“In a television landscape with nearly 500 original scripted series, there are very few, if any, that have the critical and cultural impact of ‘This Is Us’ and we couldn’t be more proud to bring fans three more seasons of a show that so well represents the NBC brand,” Lisa Katz and Tracey Pakosta, presidents of scripted programming at NBC Entertainment, said Sunday of the network’s unprecedented three-season renewal. “A huge thank you and congratulations to our executive producers, cast and crew who reach new heights every week with the show’s inventive and compelling storytelling.”

It took NBC some time to pick up the Dan Fogelman-created series for its 2019-20 season (and now the 2020-21 and 2021-22 slates, too), but the future of “This Is Us” was never really in doubt — even though the show’s third season came to a close last month and the fates of few broadcast TV series remain in limbo ahead of next week’s upfronts.

Despite Fogelman teasing “This Is Us” would wrap after six seasons, Paul Telegdy, co-chairman, NBC Entertainment, said no decision has been made on that yet. “We’re keeping that open for right now,” he said during NBC’s fall schedule conference call with reporters on Sunday, adding that Fogelman “has a plan for this show.”

An individual with knowledge of the hold-up behind the renewal, which was announced just ahead of NBC’s presentation to advertisers Monday, tells TheWrap the multi-season deal took a while to close due to contract negotiations with studio 20th Century Fox Television and the “This Is Us” cast, which includes Milo Ventimiglia, Mandy Moore, Sterling K. Brown, Chrissy Metz, Justin Hartley, Chris Sullivan and Susan Kelechi Watson.

Also Read: Broadcast Bloodbath: All of the TV Shows Canceled This Week (Photos)

Earlier this month, Fogelman extended his own pact with 20th Century Fox TV in a new nine-figure, five-year overall deal.

As many TV viewers (and definitely ad buyers) probably know, “This Is Us” is the highest-rated drama on broadcast. The show’s third season averaged a 3.8 rating in the sought-after 18-49 demographic and 13.8 million total viewers, according to the “most current” data from Nielsen, which includes a week’s worth of delayed viewing where available. So the decision to keep the series going for years to come was a no-brainer.

Another no-brainer: NBC will keep “This Is Us” in its Tuesday, 9 p.m. timeslot for next season.