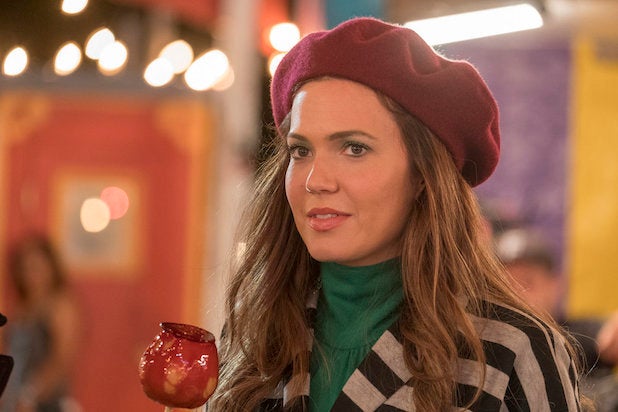 20th Century Fox TV, the studio behind NBC’s “This Is Us,” has signed the drama’s star Mandy Moore to a two-year production deal.

The deal will see Moore develop and produce new projects for both broadcast and cable television through her newly launched company, which will hire an executive.

Moore stars as Rebecca Pearson, the family matriarch on “This Is Us,” which earned Moore a Golden Globe nomination and SAG Award win (along with the rest of the cast) for drama ensemble. The cast also includes Milo Ventimiglia, Chrissy Metz, Justin Hartley and Sterling K. Brown.

Also Read: Mandy Moore Says She Probably Cried More Shooting 'This Is Us' Than You Did Watching It

The NBC drama debuts its third season on Tuesday, Sept. 25 at 9 p.m. It will lead into freshman NBC drama, “New Amsterdam.”