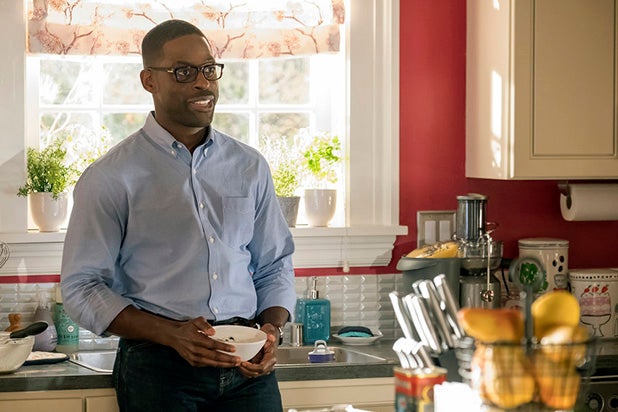 NBC just won another premiere week in TV ratings, finishing No. 1 among adults 18-49 for the sixth year in a row. That’s the longest such streak in Nielsen’s People Meter History.

CBS was again first in total viewers for the start to the official Fall TV season, marking nine straight years as “America’s Most-Watched Network.” (Yeah, the claim is legit). That’s practically a formality to even report at this point, but still obviously a praiseworthy achievement.

For NBC (and all of television), “Sunday Night Football” again led the way — though its host network still topped the competition when one excludes sports and news programming ratings. Yeah, that’s how strong “This Is Us” and “The Voice” are in the advertiser-coveted 18-49 demographic, and the “Will & Grace” return certainly didn’t hurt.

Also Read: Ratings: Fox's 'The Gifted' Premiere Solid, But Still Falls to 'The Voice' and 'DWTS'

See all the Week 1 averages below for the Big 4 broadcast networks. All numbers in this story come from Nielsen’s Live + Same Day ratings metric, and encompass September 25 through October 1.

Last year, NBC tied the prior record of five premiere week wins in a row, which was set by ABC from 2005 through 2009. Those Nielsen People Meters date back to 1987, by the way.

CBS can point to “The Big Bang Theory,” its spinoff “Young Sheldon,” and top drama “NCIS” for hogging all of those overall eyeballs.