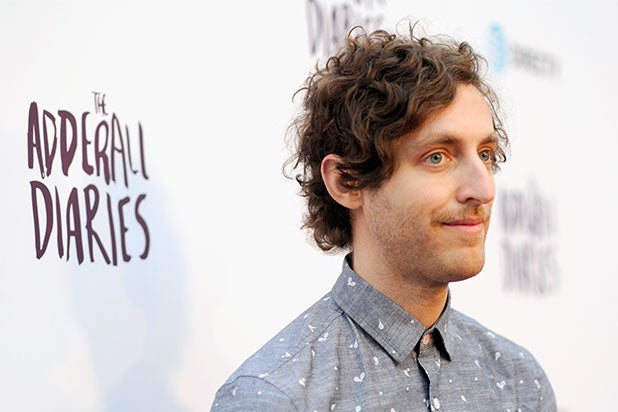 “Silicon Valley” headliner Thomas Middleditch has joined Legendary’s Godzilla sequel entitled “Godzilla: King of Monsters,” according to those close to the project who spoke with TheWrap.

Michael Dougherty is directing the movie. Zach Shields wrote the script for the film, but plot details remain unknown. Alex Shields is overseeing production for Legendary.

“Godzilla: King of Monsters,” the sequel to the 2014 American version of Toho’s famous kaiju franchise, will be part of a monster movie cinematic universe that also includes the upcoming film “Kong: Skull Island,” which Warner Bros. will release this March.

“Silicon Valley” was recently picked up for a fifth season and earned Middleditch an Emmy nomination last year. Middleditch is also voicing one of the leads in DreamWorks Animation’s “Captain Underpants.” He also recently wrapped production on “Replicas” opposite Keanu Reeves.