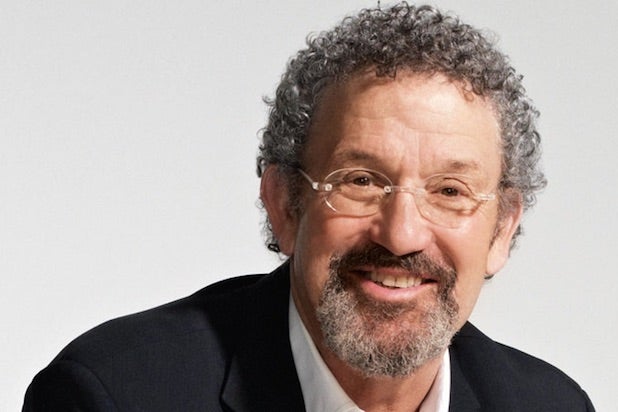 The Directors Guild of America has reelected Thomas Schlamme as its president at the organization’s National Biennial Convention in Beverly Hills on Saturday night, as well as elected a new slate of officers and members of the board of directors.

“It is my honor to once again accept the position of President of the Directors Guild of America,” Schlamme said. “It’s a privilege I don’t take lightly. We’re in a time of immense change, and the next few years will be critical for the DGA and for our industry. I am focused and ready to lead us through our next negotiations, and to ensure that the creative and economic rights of directors and their teams are protected for years to come. And I am fortunate that serving alongside me is a dedicated, experienced team of fellow officers elected to represent our members.”

“It is my privilege and pleasure to nominate such a highly qualified candidate for President,” director and DGA Negotiating Committee co-chair Jon Avnet said. “Time and time again, he’s put in the hard work of serving the DGA while maintaining his demanding day job as a director. He is a leader who not only honors our past, but fights for our membership now and into the future.”