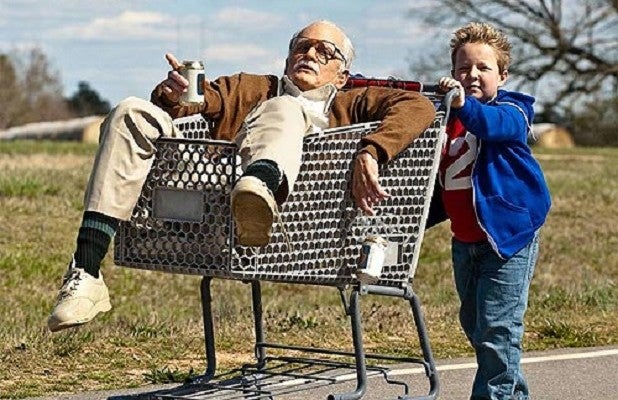 Fellas, if you want to stand out from the pack this Halloween, here’s a hint. Don’t dress as Thor.

The God of Thunder was the most popular movie-inspired costume for men, according to a new survey by online ticketer Fandango. Roughly 21 percent of those surveyed were planning to trick-or-treat with a hammer in hand, while the next most popular choices, Iron Man and Superman, were the picks of 13 percent of respondents.

While most men picked outfits that were plucked from action or comedy films, the choices among female respondents were a little more idiosyncratic. Not that there weren’t blockbusters. Jennifer Lawrence‘s bow and arrow-wielding Katniss Everdeen from “The Hunger Games: Catching Fire” was the overwhelming favorite, capturing 41 percent of the vote.

When it comes to those not of drinking and voting ages, Minions, those rascally critters from “Despicable Me 2,” were the clear favorite among kids. Thirty two percent of those surveyed were going as Gru’s yellow henchmen, followed by 10 percent as “Monster’s University”s’ Mike Wazowski, with nine percent opting to go as Smurfette from “Smurfs 2.”

Fandango declined to say how many moviegoers responded to the non-scientific survey beyond saying it was in the thousands.

Whatever people ultimately decide to hit the town wearing, remember to learn from Julianne Hough‘s mistakes. If you’re going as Crazy Eyes from “Orange is the New Black,” forego the blackface.

Here’s the break-down of the top movie-themed costumes for men, women, children and groups: