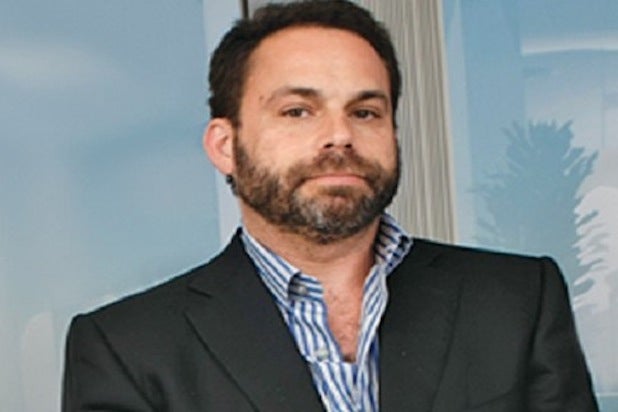 The Hollywood Reporter and parent company Prometheus Global Media have been sued by film financier David Bergstein for $150 million in damages for defamation, conspiracy and business interference.

According to the summons filed on Wednesday in New York Supreme Court, Bergstein alleges that THR reporter Alex Ben Block wrote numerous stories about the movie financier that damaged his reputation, interfered with his business and earnings.

“Defendants reporting included material misstatements which were not matters of opinion, inference, shading or context, but were simply untrue,” the lawsuit states. The suit further states that the allegedly inaccurate reporting of Bergstein’s legal dealings displayed their “bias, as well as their wholesale disregard for journalistic standards and ethics, and subjects them to liability.”

Specifically, Bergstein alleges that Block’s stories were written with information, and in at least one case an audio file, provided by David Molner, a former business associate of Bergstein’s.

Bergstein claims that Molner, the principal behind a mutual fund called Aramid Entertainment Fund, lost $60 million in fund assets. He says that Molner tried to use him as a scapegoat when he couldn’t explain the missing funds, since his affiliates had engaged in several transactions with the fund.

He also alleges that Block was “paid and compensated” by Molner for his negative coverage of the movie financier. He provides no evidence for that allegation.

Bergstein and Molner are involved in a longstanding legal dispute that has been bitter and personal, and Bergstein is notoriously litigious.

The filing specifically points to an article published on Feb. 10, 2010 titled “Beleaguered David Bergstein Still Hustling,” which he says affected his business dealings and relationships at the Berlin Film Festival.

Bergstein alleges that one of the several deals which THR’s coverage negatively impacted for him was the purchase of film studio, Miramax, during the summer of 2010. He said that Disney and other lenders wouldn’t move forward on the deal if Bergstein was involved, and he was cut out of the transaction.

The complaint pointed to THR’s “lurid history of character assassination, smearing innocent people, ruining lives through defamation and engaging in other improper conduct.” It points to the 83-year-old publication’s history in instigating the “infamous Hollywood Blacklist,” which branded persons in the entertainment business as “communists” or “communist sympathizers.”

Additionally, it points to the lawsuit brought against them by Penske Media, which owns Deadline Hollywood and Variety, in which THR copied source code from one of its online properties and was ordered to pay $162,500.

A representative for Prometheus could not immediately be reached for comment.