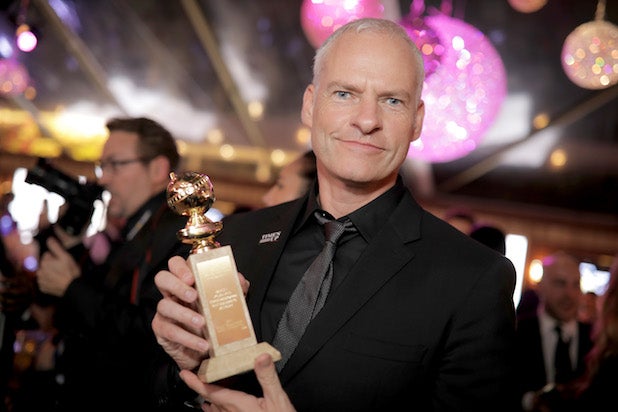 In an interview with Yahoo Movies UK, McDonagh said he’s attracted to pushing his comedy to the limit, and that more filmmakers should do the same.

“There’s something kind of exciting when people are free to speak as they really do in the real world. I think there’s a bit too much bland PC filmmaking going on and you never really want to watch those films twice, so I prefer this kind,” he said.

“It’s knowing where the line is and just going over it,” the director said. “I don’t want to take the pee out of anyone really, but I think everything is up for grabs and if you’re an equal opportunities offender like I am, there’s a joy to it. Also it’s the way people speak when they’re not being the best people that they might hope to be.”