A first look at the numbers, courtesy of fast national Nielsen data: 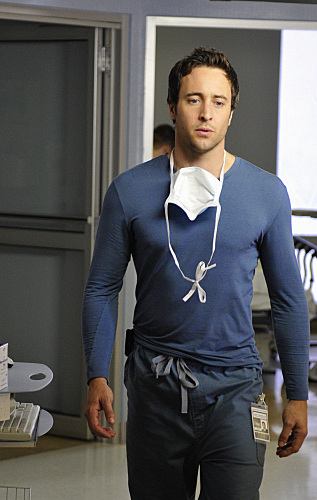 What seems likely to doom "Rivers," however, is the fact that the show was down sharply from the season premiere of "Cold Case" in the same slot a year ago. And "Cold Case" barely made it back for another season this year. (Speaking of which, "CC" notched a 2.2/6 and 9.69 million viewers at 10 p.m.).

On the plus side, "Rivers" did go up just a tad at the half-hour in both viewers and demos. So while most viewers had no interest in even checking the show out, those who did at least didn’t bail.

The big drop-off for "B&S," however, does raise the possibility that ABC programmers might be tempted to see how another show ("Eastwick?") does in the post-"DH" timeslot during a "B&S" hiatus.

–Fox should be happy with its Animation Domination Sunday night performance. Newcomer "The Cleveland Show" (4.2/10) dropped 14 percent from its big premiere last week– an average falloff for a newcomer, especially one that was a promotional priority for its network and got tons of pre-season marketing.