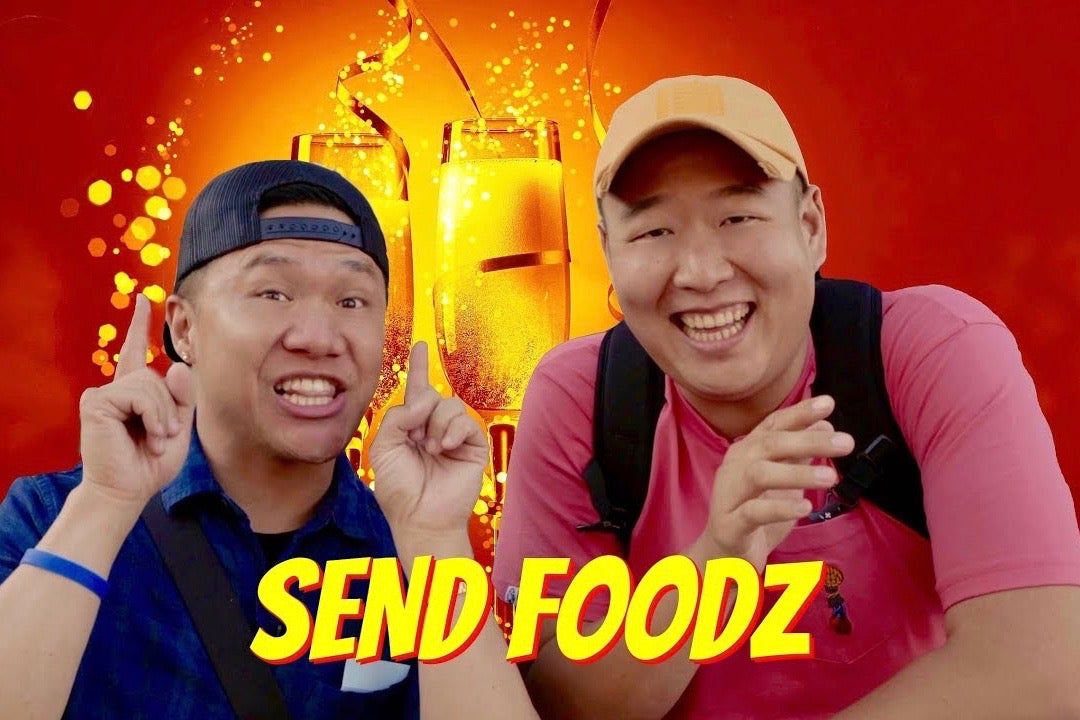 Thrillist, a lifestyle brand owned and operated by Group Nine Media, announced that has acquired “Send Foodz,” a series from YouTube influencers Timothy DeLaGhetto and David So. “Send Foodz” is the company’s first IP acquisition

The online duo, who have a combined following of 5 million subscribers on their YouTube page, will continue to host the series, which aims to give an inside look at food festivals across the U.S.

“We’re thrilled to bring Tim and David’s hit YouTube show ‘Send Foodz’ under the Thrillist umbrella and build upon the hilarious, yet mouth-watering series that they’ve brought to fans to date,” Thrillist president Ocean MacAdams said in a statement.

The news of the acquisition came shortly after Thrillist announced its first-ever content slate led by its head of video, Justin Lundstrom. The slate, which was announced in December, included four new series: “Instachef ,” “Gatekeepers,” “Somm To Go,” and “The List Show.”

“The acquisition and development expansion make perfect sense as Thrillist continues to prioritize serialized YouTube programming in 2019 and builds on our existing content slate to bring fans the most engaging, entertaining shows from the brand who knows the best in food, drink, travel and entertainment,” MacAdams said.

“I can’t wait for Thrillist and ‘Send Foodz’ to come together and make sweet, sweet love,” DeLaGhetto said. “David and I are all about being as raw and real as possible when it comes to our food adventures, and I think Thrillist is the perfect new home for all the shenanigans.”

DeLaGhetto and So will continue to remain heavily involved in the show, a spokesperson for Group Nine said. “We bought the show because we love what they do and would never want to mess with a winning formula.”

“Send Foodz” will debut on Feb. 14 at 11 a.m. PT/2 p.m. ET on Thrillist’s YouTube channel, with new episodes airing every other Thursday. The show will also be distributed across other mobile and OTT platforms in the future.