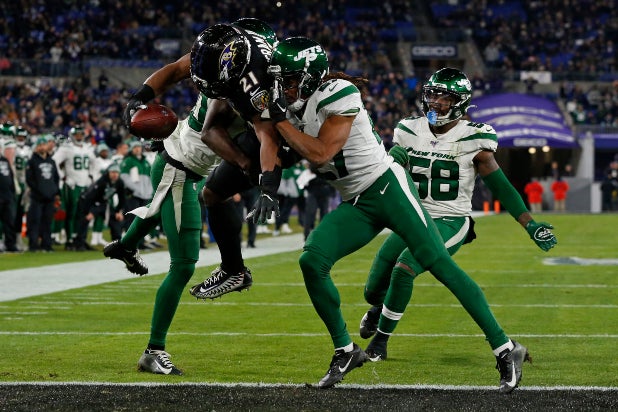 Fox and “Thursday Night Football” have been good for each other.

The second season of the “TNF” franchise under Fox averaged 14.9 million viewers, an increase of 4% from last year and the highest average viewership since 2016. It should be noted that the 14.9 million accounts for viewership on both Fox and NFL Network, which simulcasts those games.

When factoring in digital platforms, including Amazon and Twitch, that viewership number increases to 15.4 million viewers. In the two years since Fox paid $3.3 billion for “Thursday Night Football,” it has grown 6%. Prior to Fox, “TNF” was split between NBC and CBS, and aired solely on CBS before that.

The Dec. 5 matchup between the Dallas Cowboys and Chicago Bears drew 18.2 million viewers, the most-watched “TNF” game this season.

Here’s the other four:

The strong NFL numbers for Fox weren’t just limited to Thursday night either. With three weeks left in the season, Fox’s Sunday afternoon package is averaging 19.3 million viewers, pacing ahead by 8% over last year and also the highest average since 2016. Fox also has the Super Bowl next February, which will be held in Miami.