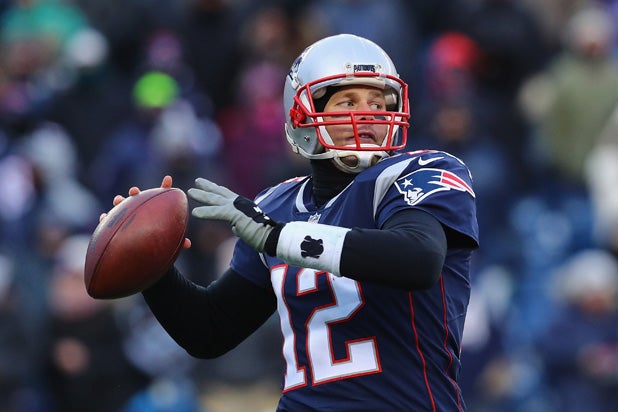 With Super Bowl LII on the horizon on Feb. 4 and only eight NFL teams in the playoff picture, Ticketmaster is looking at whether fan behavior can really influence whether their team makes it to the big game or not.

In their new survey called Fan Up!, the official ticketing partner of the NFL and Super Bowl LII polled 1,000 fans to gain insights into their behaviors, rituals and most bizarre superstitions.

We’ve all met those guys (or girls) who are the loudest, the most annoyingly knowledgeable or superstitious in the stadium — check out the five most common archetypes of the NFL fan below, according to the survey.

Far from being a male obsession, Ticketmaster also found that women’s NFL fandom at times exceeds that of men, with five percent more women saying they would go see their team play in person even with a losing record late in the season. (yep, it’s called loyalty, guys!)

See the rest of Ticketmaster’s findings below, and check out their site to find tickets for Super Bowl LII.

NFL Fans Believe Being in the Stadium Can Influence the Game

NFL Fans are Hardcore About Being at Games