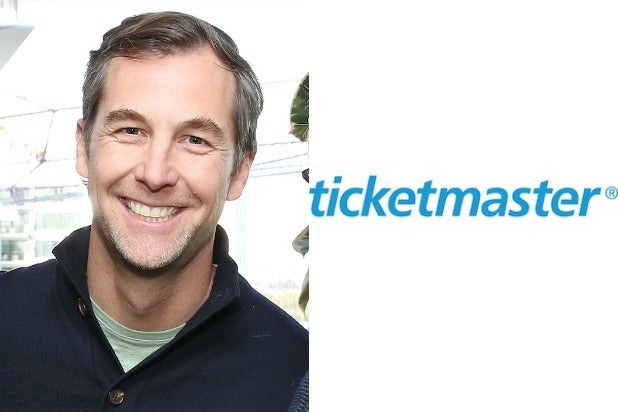 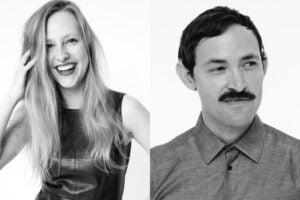 Ticketmaster Global Chairman Jared Smith is stepping down at the end of the year, a spokesperson for the company confirmed for TheWrap. The 42-year-old executive has been with the company for 17 years.

Smith told Sportico that he and Michael Rapino, the CEO of Ticketmaster parent company Live Nation, have been discussing a succession plan for several years now. With the coronavirus pandemic postponing and canceling live events around this world, now seemed like the time to execute his exit.

“The company deserves to have the person who’s going to be here long-term making the hard decisions right now of what it should look like,” Smith said in an interview.

In August, Smith was promoted out of his role of president to global chairman. Mark Yovich was named the company’s new global president.

“It was a very healthy back and forth,” Smith, who started with the company as an entry-level salesman back in 2003, said. “We decided that this might be the right moment to put that succession plan in place, and let those guys figure out how they want to run the company moving forward.”

While 2020 has pretty much been a disaster for companies in the live-events business, the financials at Live Nation Entertainment may not be as bad as one might assume. According to the publicly traded corporation, 86% of fans have opted to keep their tickets for rescheduled shows. That, combined with a target of $800 million in cost reductions this year, has helped the company ward off a second massive drop amid the COVID-19 crisis. (The share price more than halved from mid-February to mid-March, but has been fairly steadily climbing back since.)