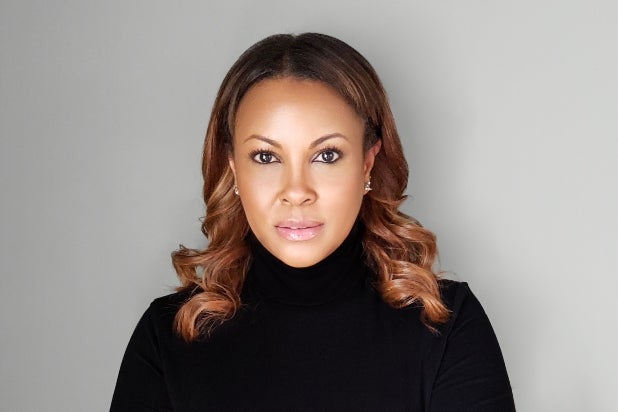 In her new role, Williams will lead all unscripted programming functions including development, casting and production for BET and BET+. She will report to BET president Scott Mills.

“Tiffany has worked within the ViacomCBS family for more than a decade, bringing a wealth of relevant and valuable experience home to BET,” Mills said. “She’ll have a tremendous impact on BET’s programming portfolio. Unscripted is a key pillar of our cross-platform content strategy to deliver the unfiltered authenticity of the black experience to our audiences. Tiffany’s proven track record in delivering hits uniquely positions the BET brand to deliver on its longstanding commitment to be the premier destination for unscripted black content.”

“BET has always been the leading brand for black content, and I am excited to be back as we begin to create the next chapter of the BET brand story,” said Williams. “With BET and BET+, there’s an unparalleled opportunity to tell authentic black stories to a wide-reaching and diverse audience. I’m thrilled to be at the helm to further BET’s commitment to engage, empower and entertain our community.”

Williams has almost two decades of experience developing primetime TV, having previously served as SVP of unscripted programming and development at MTV. There, she worked on franchises including “Are You the One”, “Ex on the Beach”, “Catfish”, “The Challenge,” The Challenge: Champs vs Stars”, “Teen Mom OG,” “Teen Mom 2,” and “Teen Mom Young and Pregnant.” During her tenure there she also held the role of President of Unscripted Series Development. She previously rose through the ranks of BET, MTV, VH1, and TV One. Her first executive producer credit was for BET’s reality series “College Hill.”

23 Worst Dads in Film and TV, From Homer Simpson to Darth Vader (Photos)