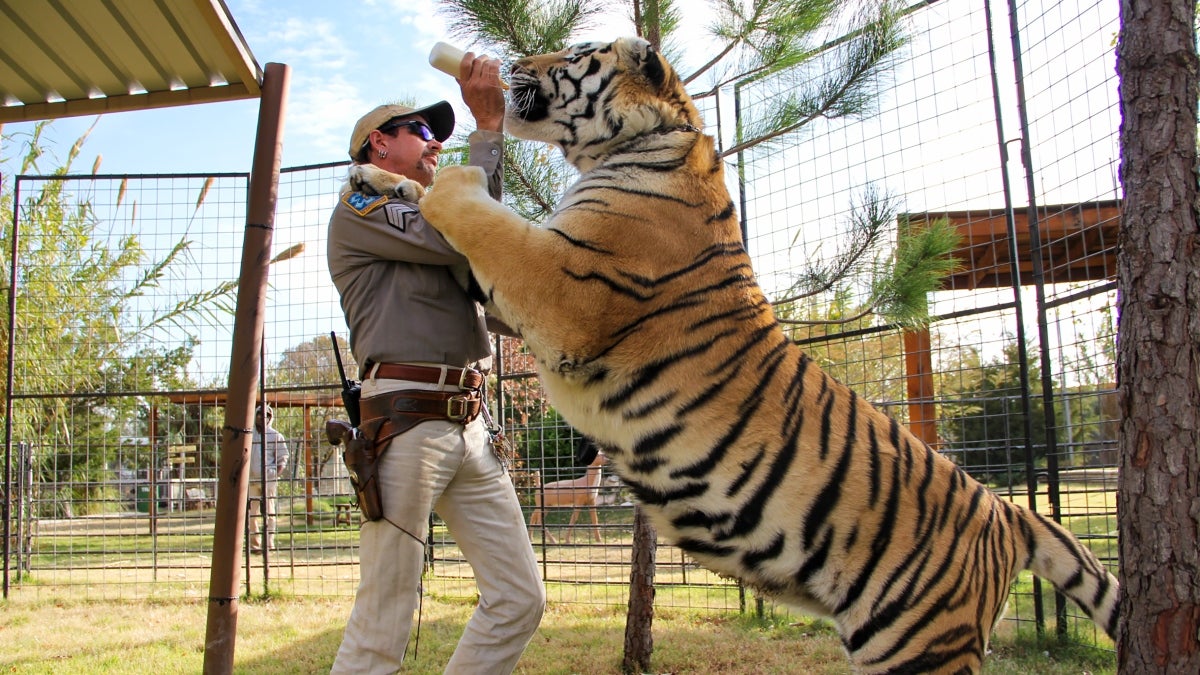 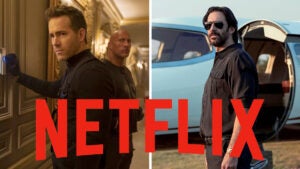 Inside the Netflix docuseries’ rapid takeover of American culture

Can lightning strike twice? Netflix is betting that its 200 million-plus subscribers are not yet sick of “Tiger King” as the hit docuseries returns for a follow-up.

But the streamer can’t re-create the fortuitous timing that made the original series an instant cultural sensation: The show dropped on March 20, 2020, just nine days after COVID-19 was declared a pandemic, and lockdown orders across the country led millions of people to spend hours and hours at home with nothing to do but watch TV. Not only that, but all sports including the NBA, NHL and MLB were on pause as well, and wouldn’t resume until the end of summer. Production delays on current series meant that there was also very little new programming.

“Tiger King” filmmakers Eric Goode and Rebecca Chaiklin’s new five-episode sequel series, which debuts on Wednesday, arrives more than a year and a half later to a much more competitive landscape in terms of both new content and competition from non-televised (even out-of-the-house) entertainment.

The seven-part original followed Big Cat zookeeper and convicted felon Joe “Exotic” Schreibvogel and his professional and personal rivalries, most notably with Big Cat conservationist Carole Baskin; Schreibvogel is in prison after a 2019 conviction on 17 federal accounts of animal abuse and two accounts of attempted murder for hire for trying to take out Baskin. Though Netflix has been pretty light on specifics on “Tiger King 2,” a preview clip suggests it’s going to dig more into the mystery of Baskin’s missing ex-husband, Don Lewis (she has already sued Netflix over her appearance in the sequel). 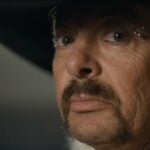 The original became the first breakout streaming hit of the COVID lockdown era, a water-cooler show at a time when virtually nobody was in offices to gather around a water cooler. Over its first four weeks, “Tiger King” was sampled by 64 million Netflix households. At the time, “Tiger King” held onto the No. 1 spot on Netflix’s Top 10 list for 25 consecutive days.

The streamer counts a view when a subscriber “chose to watch and did watch for at least 2 minutes — long enough to indicate the choice was intentional.” Prior to that timely early 2020 shift in terminology, Netflix would only count a view after 70% of a show or movie was watched.

Not that we only have Netflix data to back up the behemoth’s big-cat reach. In its first 10 days alone, 34.3 million viewers gave “Tiger King” a go, according to Nielsen. In terms of its average-minute audience, the “Tiger King” rollout reached “Stranger Things” numbers.

It took a few days, however. “Tiger King” had an average minute audience of 280,000 U.S. viewers on premiere date. But that jumped to over 1 million by its third day, 2 million a week out, and 4 million by Day 9. The Netflix original achieved a 10-day Average Audience Projection of just under 19 million people (ages 2 and up).

To this day, “Tiger King” still has the No. 1 and No. 3 weeks of any streaming programming since Nielsen began measuring the medium. Week 1 drew 5.3 billion minutes and Week 2 posted 4.4 billion. Only the Jason Bateman-Laura Linney crime drama “Ozark” split those two up, with a perfectly timed Season 3 starting one week after “Tiger King” bowed. Of course, “Ozark” also had two prior seasons to rack up minutes with catch-up viewing, while “Tiger King” was a brand new docuseries.

Only a handful of streaming programs — all on Netflix — have ever topped 3 billion minutes watched in one week. Only one, the South Korean-produced “Squid Game,” has reached that mark in 2021.

But was the success of “Tiger King” merely a product of its timing or is there still genuine interest in Joe Exotic and Carole Baskin?

It’s rare for a true-crime docuseries to get a follow-up, given that most of the time the case is either solved or purposely left open-ended. Still, Netflix did give “Making a Murderer” a second season, as the real-life case of Steve Avery took its own twists and turns. 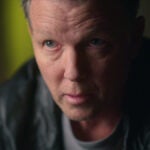 But there’s other evidence that portends to a more lackluster viewership for “Tiger King 2.” There have been many other true-crime stories that have failed to capture the same interest in their follow-ups. One memorable example is the podcast “Serial,” which along with HBO’s “The Jinx” arguably is responsible for the current true-crime craze. The first season of “Serial” riveted viewers with the story of Adnan Syed, who was convicted of murdering his high school girlfriend Hae Min-Lee, which Syed still protests to this day.

The two subsequent seasons of “Serial,” one about a U.S. Army sergeant charged with desertion and other about the criminal justice system in Cleveland, did not have the same level of interest, or impact, as the first season.

The success of “Tiger King” spawned a wave of scripted takes on the tabloid saga, one set at Peacock with Kate McKinnon starring as Baskin and another that Amazon abandoned despite landing Nicolas Cage to play Joe Exotic.

But Cage revealed that Amazon’s decision to scuttle the project came down to waning interest in the story. “I read two excellent scripts, which I did think were excellent, but I think Amazon ultimately felt that it was material that had become past tense because it took so long for it come together,” the actor said. “They felt at one point that it was lighting in the bottle, but that point has since faded into the distance and it’s no longer relevant.”

Netflix is certainly hoping that’s not the case. 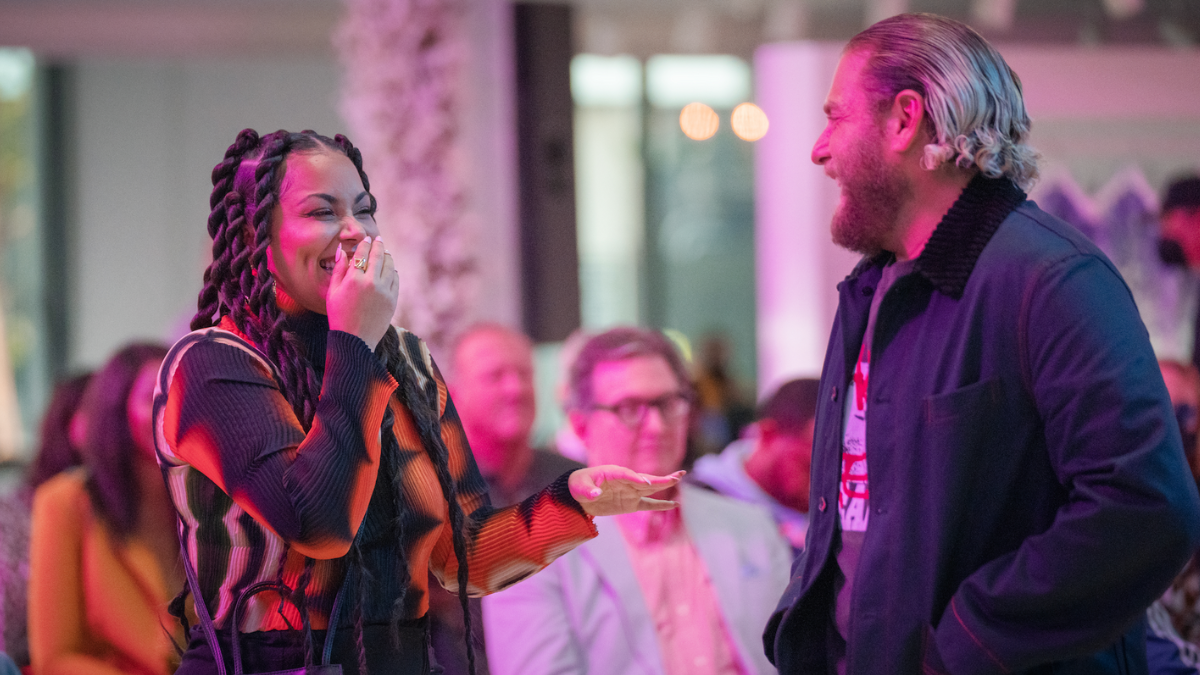 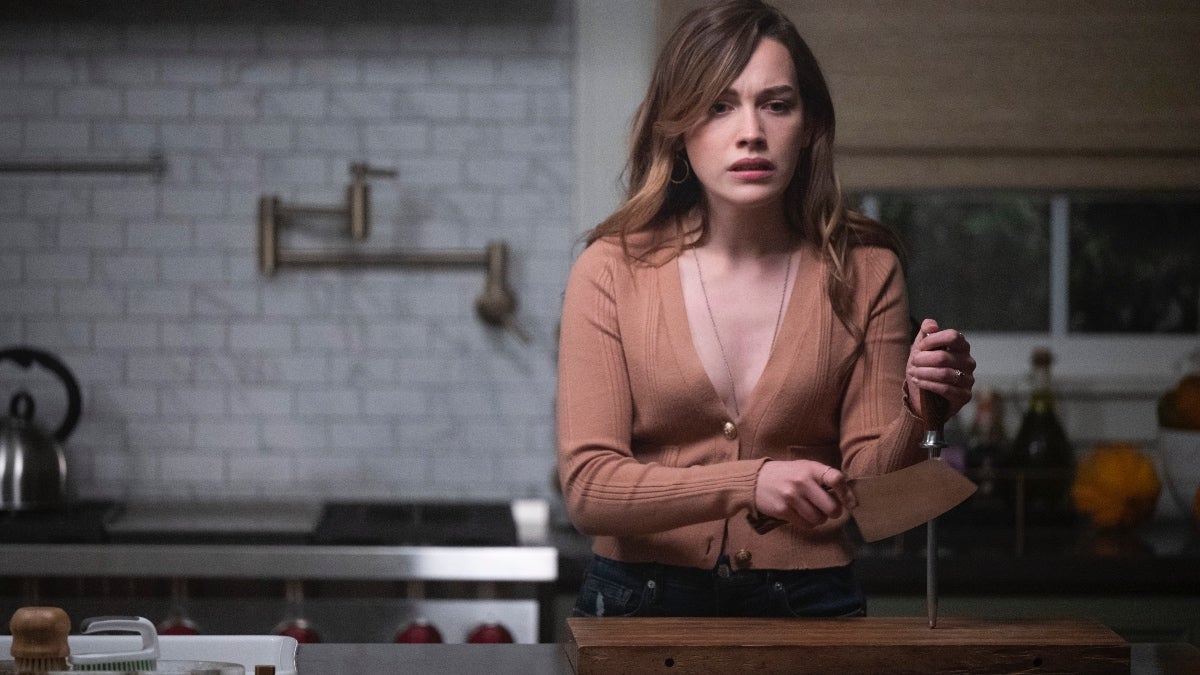 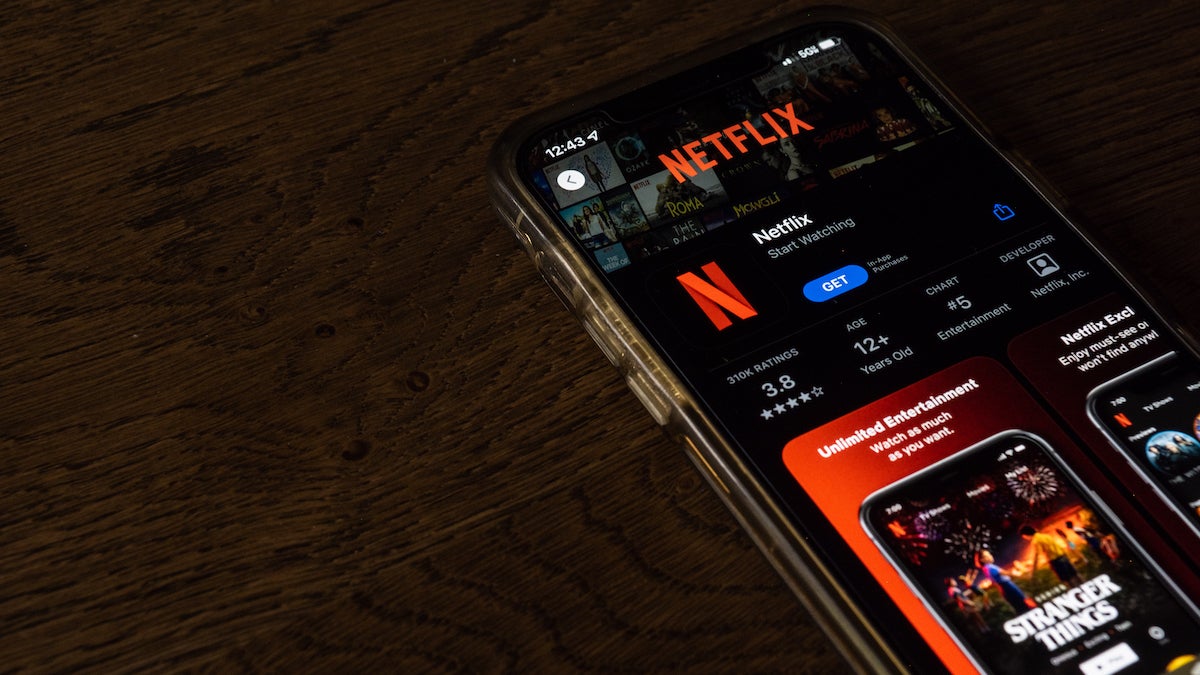 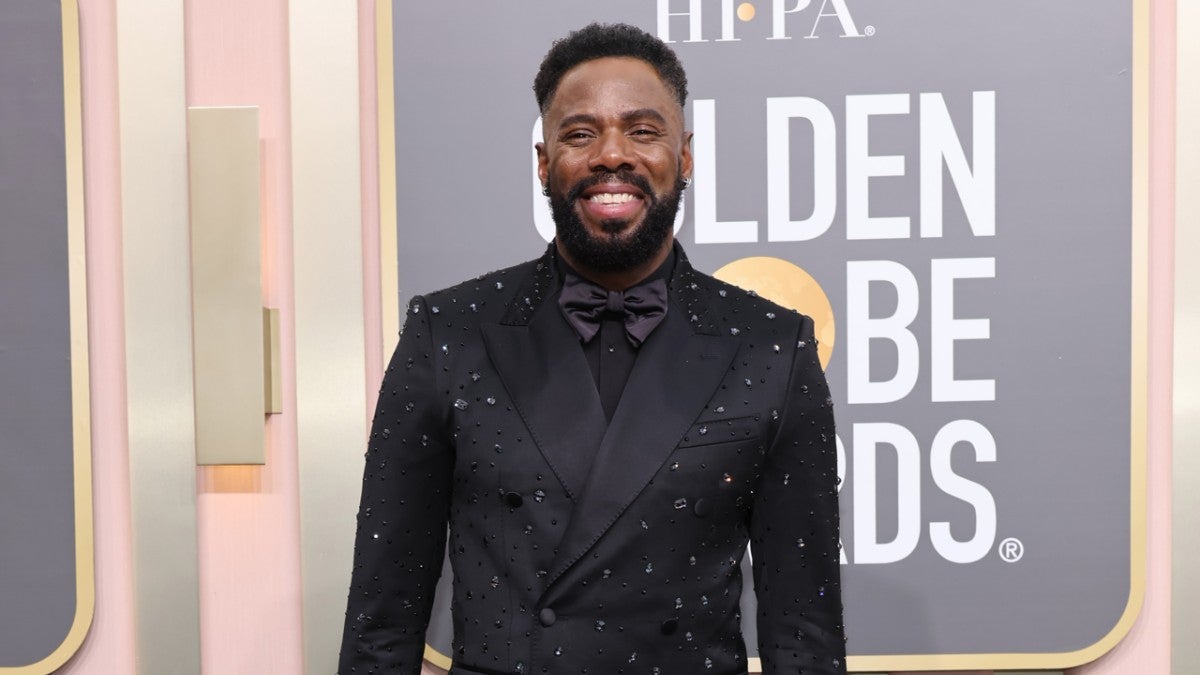 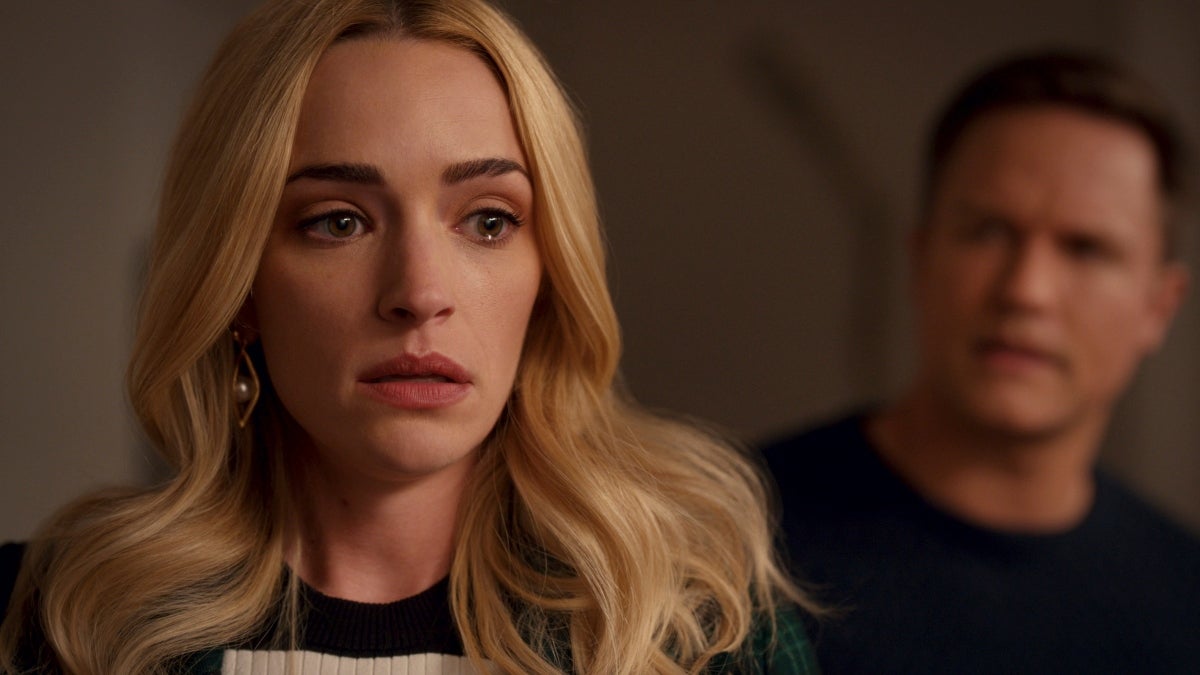 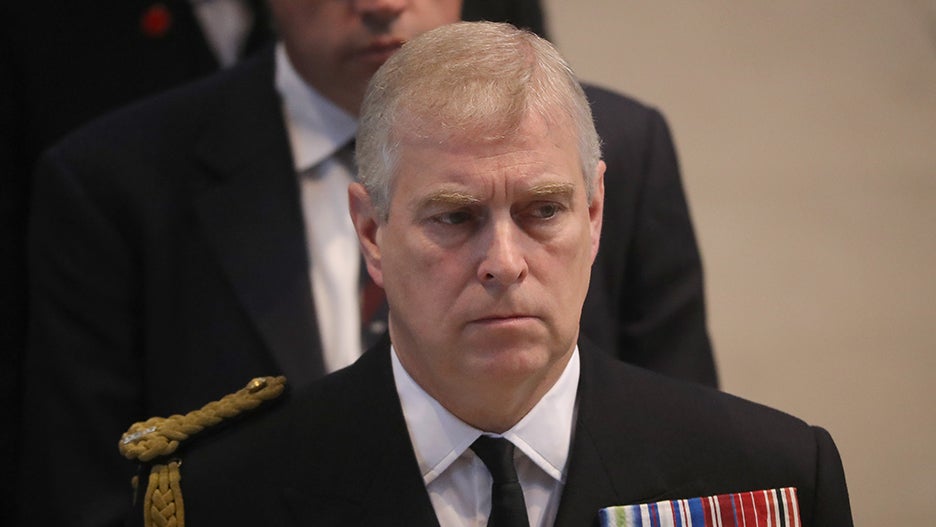