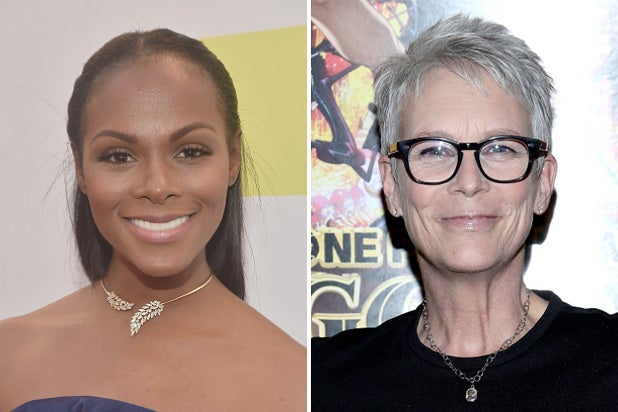 Tika Sumpter, who starred as Michelle Obama in last year’s “Southside With You,” returns to Chicago this week to shoot the indie political thriller “The Pages.”

Jamie Lee Curtis and Ben Tavassoli (BBC’s “New Blood) co-star in the feature, which is written and directed by Joe Chappelle, who’s best known for his work directing TV series like “The Wire,” “Fringe” and “Chicago Fire.”

Sumpter plays a former top U.S. security adviser who is threatened by associates from her dark past, including a steely, commanding politician (Curtis) and an unyielding, patriotic chief of staff.

Also Read: How 'Southside With You' Stars Drew Inspiration From the Obamas' Relationship (Exclusive Video)

Petra Korner, known for her work on “The Informers” and “The Wackness,” serves as director of photography on the project.

In addition to “Southside With You,” Sumpter stars in the OWN series “The Haves and the Have Nots” and wrapped on David Lowery’s “Old Man and the Gun.” She is repped by WME and Brookside Artist Management.

From “The Wild Bunch” to “Suicide Squad,” iconic WWII film has made its mark on cinema