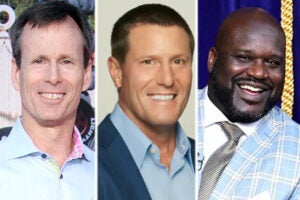 TikTok Creators in Crisis: Is the Culture of the ‘Perfect App’ About to Disappear?

”TikTok is evolving into a platform where people of all races and genders and backgrounds can simply be themselves,“ eMarketer analyst Debra Williamson says

James Henry was on TikTok before the platform even donned that name. The 26-year-old is a veteran, using the platform since the days of Music.ly — before TikTok’s Chinese parent company ByteDance bought it and merged the two.

Henry has seen TikTok evolve from a virtually unknown lip-syncing platform populated by Gen Z-ers to one of the most talked about and curious social media platforms around. Now, the app that caught the ire of Donald Trump and his administration is being thrust into a new age, one full of uncertainty, after ByteDance has agreed to sell TikTok’s U.S. operations (devoid of its all important algorithm) to Oracle.

The question at hand for so many TikTok creators and outside onlookers is whether the beloved culture and community the platform and its users have cultivated in a seemingly short period of time are at risk of becoming the real casualty in the scuffle.

“If TikTok is sold to a company in the U.S., I think their intentions are definitely going to change the app and not for the better,” Henry said. “They’ll likely be focused on how to make more money and censoring things, which would change the environment on the platform. People feel like TikTok is their home.”

The future of TikTok is very much up in the air. The social media platform is still awaiting a decision from the government on whether its Oracle deal answers national security concerns. To add to the headaches, the platform is fending off a potential ban from the Trump administration. A judge last weekend ruled to block Trump’s ban of the platform, which was a short-term victory while the company waits for regulatory approval.

“We’re pleased that the court agreed with our legal arguments and issued an injunction preventing the implementation of the TikTok app ban,” a representative for TikTok said in a statement. “Our community of 100 million U.S. users love TikTok because it’s a home for entertainment, self-expression, and connection, and we’re committed to protecting their privacy and safety as we continue working to bring joy to families and meaningful careers to those who create on our platform.”

There are still questions surrounding what TikTok’s deal with Oracle will look like. Oracle and Walmart, which partnered on the deal, have proposed grabbing up to a 20% cut in TikTok Global — a subsidiary that expects to file for an initial public offering sometime in 2021. (Oracle would hold a 12.5% cut.) ByteDance would retain up to the remaining 80% of the offshoot, which could be a deal breaker for The White House.

In the six months since the coronavirus pandemic took hold, forcing people around the world to isolate in their homes, TikTok’s popularity has grown exponentially. According to data provided by Sensor Tower, TikTok monthly active users in the U.S. were up more than 51% in August 2020, compared with January 2020 and more than 118% from August 2019.

“It’s really the perfect app,” eMarketer principal analyst Debra Williamson said. “TikTok is still pretty small, relatively, but it’s evolving into way more than just a source of entertainment. It’s really finding itself. TikTok is evolving into a platform where people of all races and genders and backgrounds can simply be themselves.”

Creator Nick Tangorra, a singer who has shared the stage with the likes of  Shawn Mendes, Camila Cabello, Fergie, and Miley Cyrus, said that two years ago most people knew next to nothing about TikTok.

“Is it comedy? Is it music? Is it fashion? Is it storytelling? DIY?” he said. “The answer to the question is it’s all of those and everything. But first and foremost, it’s about inspiring creativity.”

He likened it to a prototypical high school cafeteria, where each niche on the platform is like a clique at a lunch table. TikTok has become a place, especially in the midst of a pandemic, where people come to hang out, a place to check up on your “friends” and engage with your specific, bustling community.

“You start to recognize people on the ‘For You Page’ and feel like you really know everybody,” Tangorra said.

Also Read: TikTok's US Spinoff Would File for IPO in 2021

Users have led the charge in defining TikTok’s signature vibe. TikTok creators have even been the driving force behind innovations on the platform, such as users being able to add text on top of their videos. A user, Kev boy Perry, came up with the idea for TikTok, and it’s now a common practice on the app.

But the platform has also matured from a business standpoint, both for creators jumpstarting careers and for the company itself.

Popular TikTok creators have been featured in the pages of Vogue, Rolling Stone, and the New York Times. The likes of Charli D’Amelio and Addison Rae have signed with top Hollywood talent agencies. Rae recently landed a starring role in the remake of the teen comedy “She’s All That.”

“It’s really easy to discover new talent on TikTok,” Devlin said. “What’s great is how the platform feeds you content. You just get lost in scrolling, and you’ll never see the same thing twice.”

Also Read: Obama Says He'll Do a TikTok Dance If It Gets Young People to Vote

When Devlin or her team come across someone on Tiktok they like, she watches hundreds of their videos, checks where else they have content and whether they’ve appeared in any news articles for their work.

While TikTok has become a staple for creators and a hub for entertainment, where brands have begun putting more of their advertising dollars, Devlin stressed — as a potential ban looms on the horizon — the importance of creators having a presence outside of TikTok. If they don’t, it’s the first thing WME addresses after they sign, she said.

In May, as the company was pushing to grow and solidify its U.S. operations, TikTok landed Kevin Mayer from Disney as its CEO. The move was a major coup at the time for TikTok: Mayer had been in line to succeed Bob Iger as Disney CEO, but was ultimately passed over in favor of Bob Chapek. Attracting a successful and big name executive like Mayer though was another sign that TikTok had “arrived.”

The marriage didn’t last long, as TikTok felt the pressure to sell and Mayer’s role in the company was shown to be less than promised. Mayer left the company in a whirl in August.

TikTok has drawn a lot of attention so far in 2020 and gained national recognition following a Trump rally in June wherein teen users organized on the app to  artificially inflate attendance at the event. TikTok has even inspired copycats in Instagram’s new Reels feature. How the platform evolves is still unknown.

Henry is glad TikTok has reached its current level of prominence, even if it has put a target on the platform’s back. It’s been able to do so much for him and help other creators get noticed. But Devlin, who has seen social platforms come and go said she isn’t too worried about the future of TikTok.

“With the impact that TikTok has had on our culture, it’ll be hard for it to just go away,'” she said. “Commercially and from an entertainment stand point, we’re seeing a new kind form of content be created… TikTok is shining a light on a group of people; it’s given a voice to Gen-Z.” 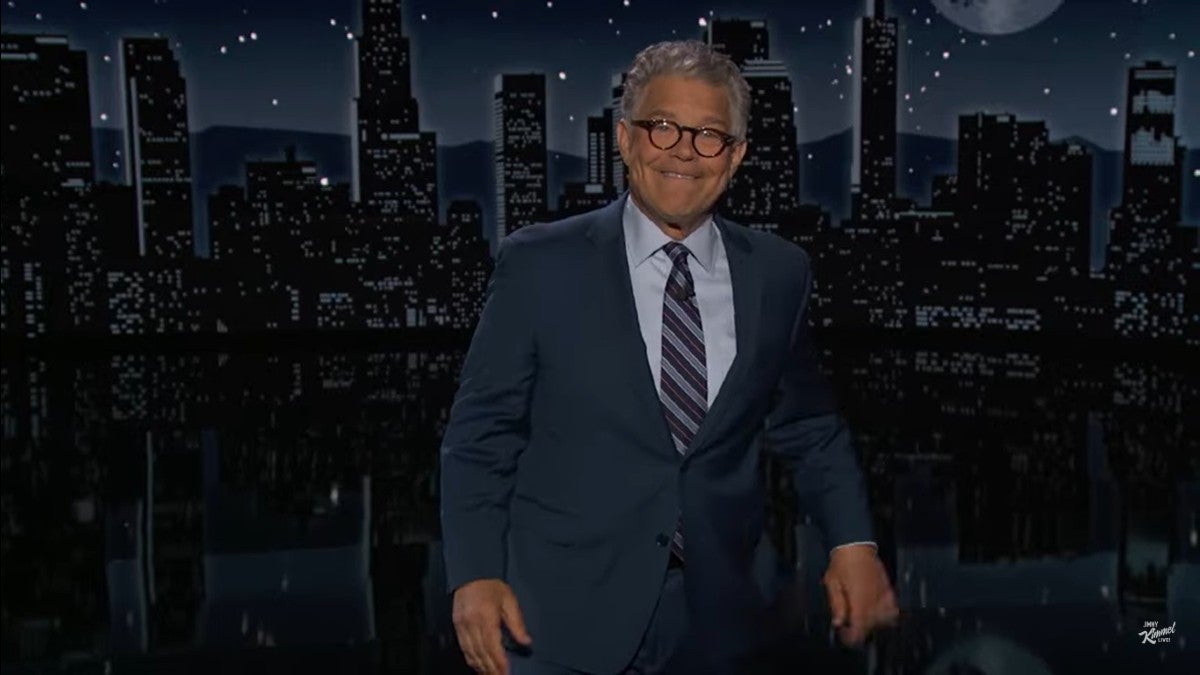 Al Franken Jokes Trump Has ‘Screwed Himself so Badly’ He Should ‘Write Himself a Check for $130,000’ (Video) 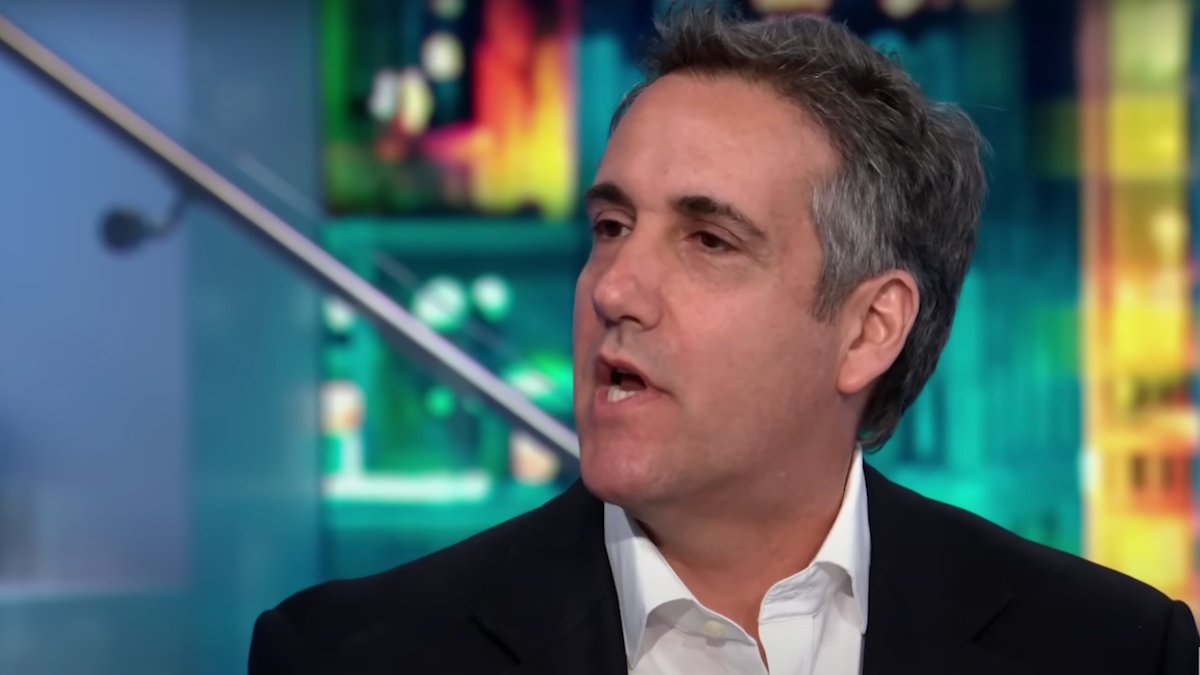 Michael Cohen Thinks He Knows Who Trump’s ‘Next Scapegoat’ Will Be for FBI Raid at Mar-a-Lago: ‘Rudy-Colludi Giuliani’ (Video) 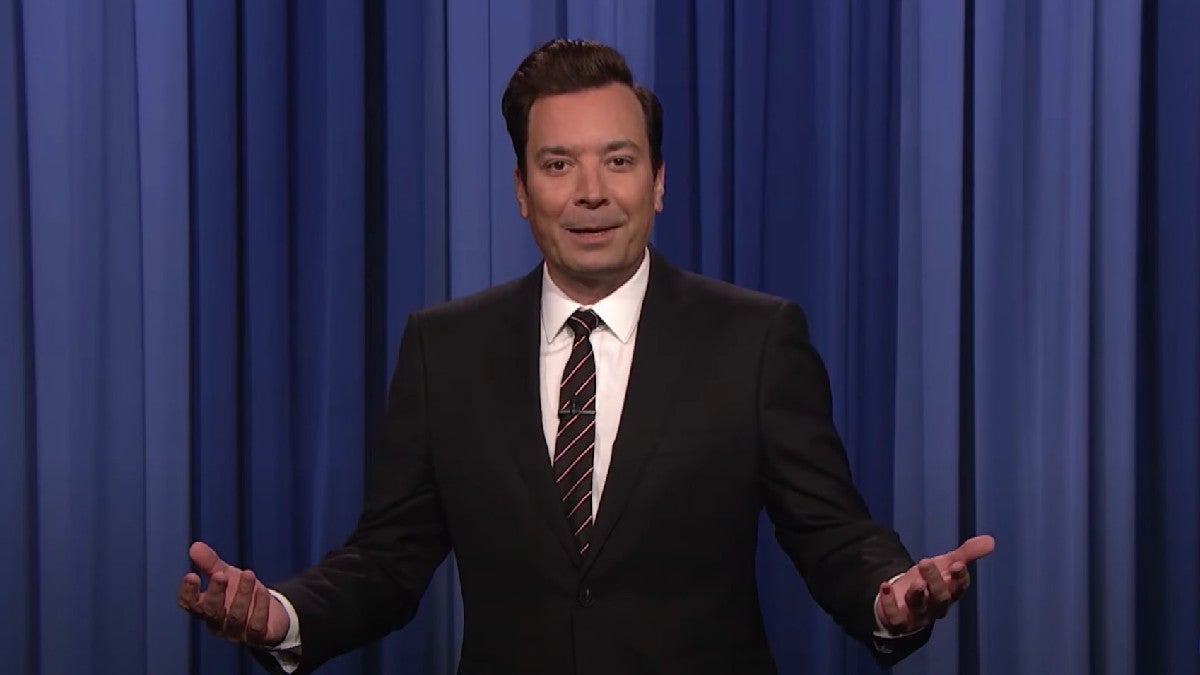 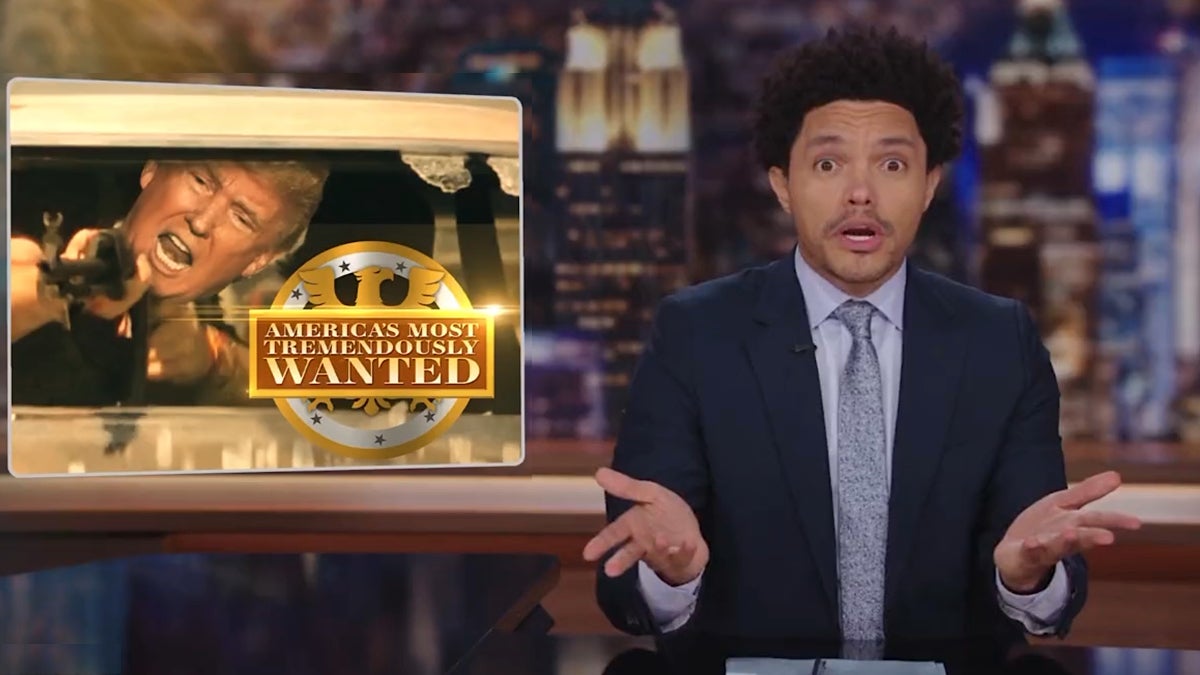 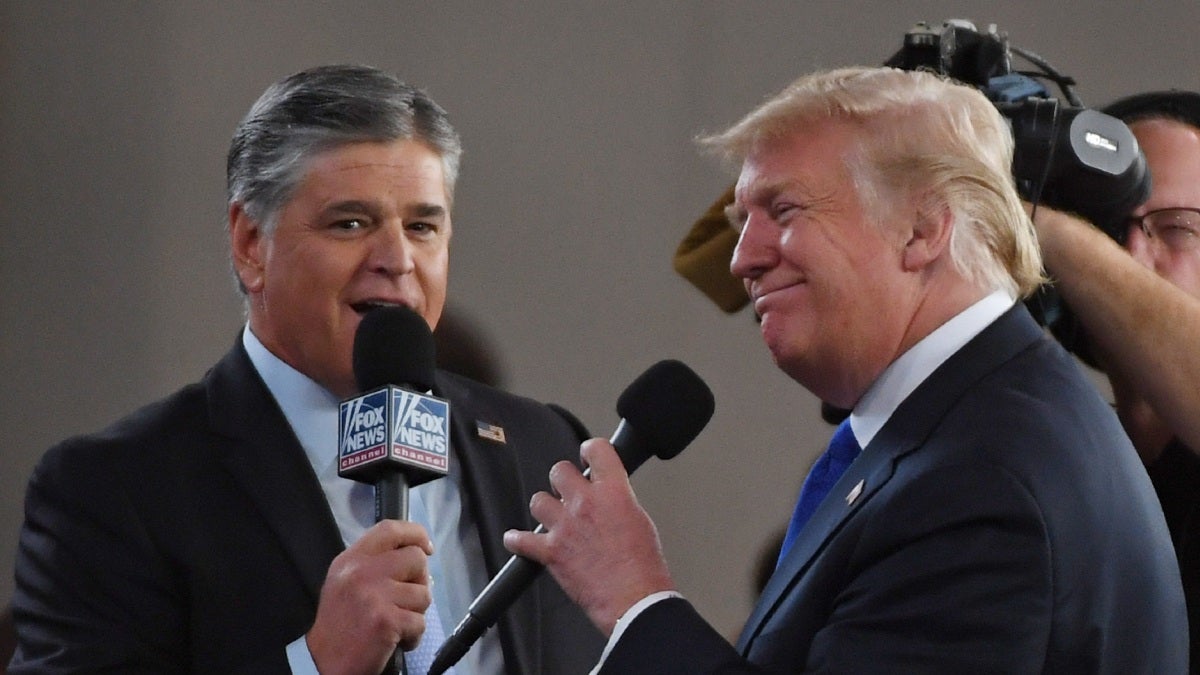 Sean Hannity on FBI’s Trump Investigation: ‘Being a Felon Is Not a Disqualification’ for the Presidency