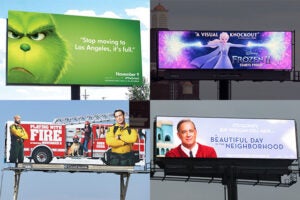 TikTok, the popular video-sharing app, has reversed a ban on a teenaged user who went viral this week after blasting the Chinese government’s terrible treatment of Uighur Muslims. The decision comes as U.S. lawmakers have expressed concerns over the app’s ties to its Chinese parent company, ByteDance, and whether it has been stifling free expression.

The app pulled back its ban on Wednesday night, and said it was all a big misunderstanding: the teen’s account hadn’t been blocked because of her video skewering the Communist regime, but because a previous account of hers had posted a picture of Osama bin Laden earlier this month, violating its rules against posting terrorist imagery, according to The New York Times.

A TikTok representative did not immediately respond to TheWrap’s request for comment.

However, a company spokesman told Business Insider on Wednesday that “TikTok does not moderate content due to political sensitivities.

But Feroza Aziz — the 17-year-old user from New Jersey who had her account banned following her clip going viral on Monday — didn’t buy TikTok’s explanation.

“[TikTok] has issued a public apology and gave me my account back,” Aziz tweeted. “Do I believe they took it away because of a unrelated satirical video that was deleted on a previous deleted account of mine? Right after I finished posting a 3 part video about the [Uighurs]? No.”

In a video posted earlier this week, Aziz told viewers she was “going to teach you guys how to get long” eyelashes — before railing against the Chinese government.

“So the first thing you need to do is grab your lash curler, curl your lashes, obviously, then you’re going to put them down and use your phone that you’re using right now to search up what’s happening in China,” Aziz said. “How they’re getting concentration camps, throwing innocent Muslims in there, separating their families from each other, kidnapping them, murdering them, raping them, forcing them to eat pork, forcing them to drink, forcing them to convert to different religions, if not, or else they’re going to, of course, get murdered.”

Hi guys, I made a video about the situation in China with how the government is capturing the Uyghur Muslims and placing them into concentration camps. Once you enter these camps, you’re lucky if you get out. Innocent humans are being murdered, tortured, raped, receiving shock therapy, and so much more that I can’t even describe. They are holding a genocide against Muslims and they’re getting away with it. We need to spread awareness. I know it might sound useless, what can spreading awareness and talking about this even do? What are we supposed to do about it? We have our voices and technology to help us. Speak to those who can help! The UN failed to stop this genocide in the summer, we can’t let that happen again. We can’t be silent on another holocaust that is bound to happen. We can’t be another failed generation of “what could’ve, should’ve, would’ve”. We are strong people. We can do this. Only if we try #muslim #islam #tiktok #uyghurmuslims #china #freepalestine

On Wednesday, the video was later pulled down by TikTok for 50 minutes — something the company told The Times later was a “human moderation error.”

Aziz’s comments followed several reports this year on the Chinese government’s brutal treatment of the Uighurs, a Muslim minority group predominantly living in Northwest China. Internal government documents, recently reviewed by The Times, called for “absolutely no mercy” in the systematic crackdown and detention of more than 1 million Muslims.

Earlier this month, The U.S. government opened a national security review into ByteDance. 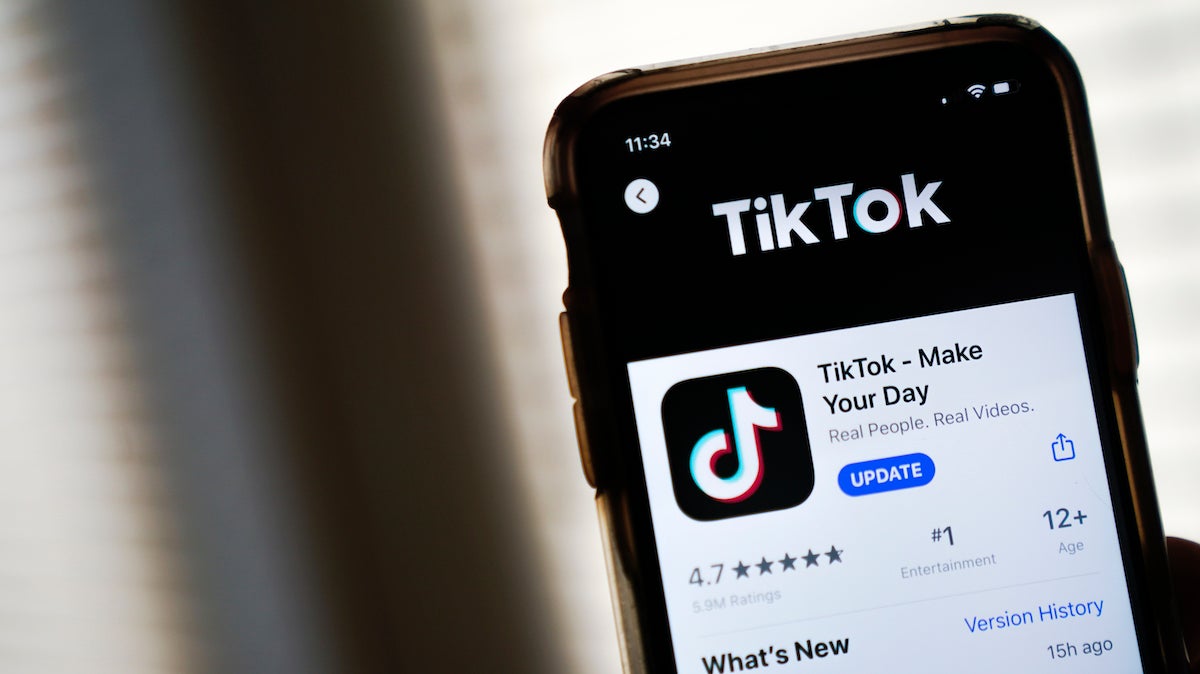 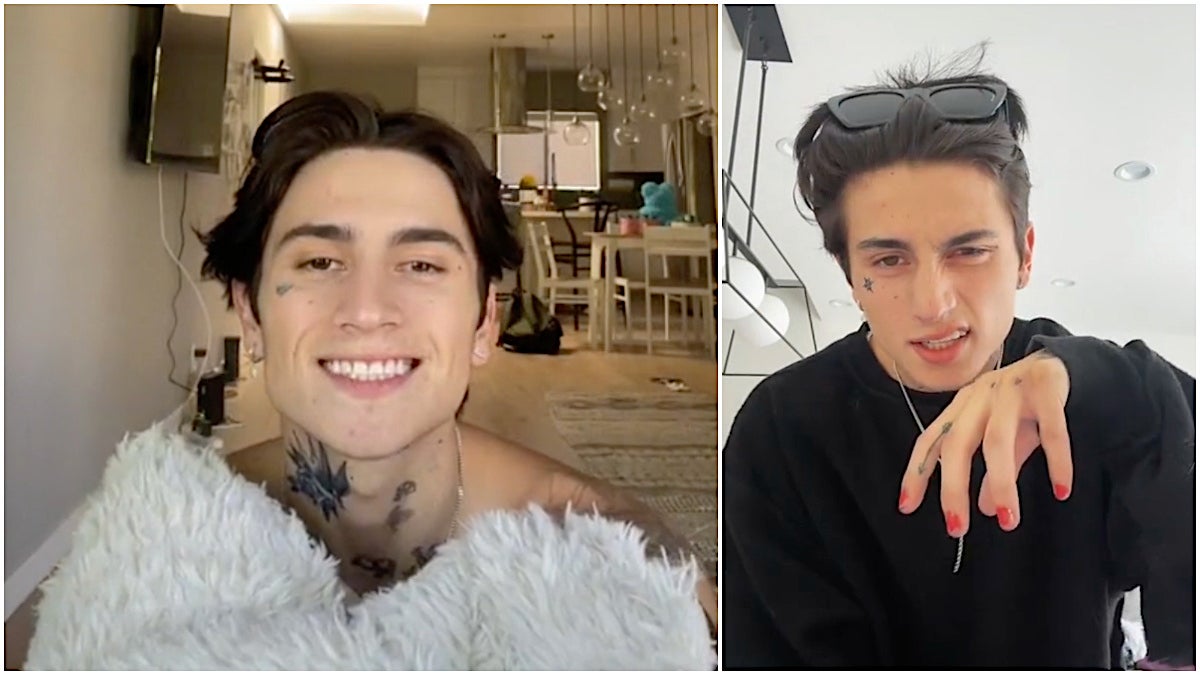 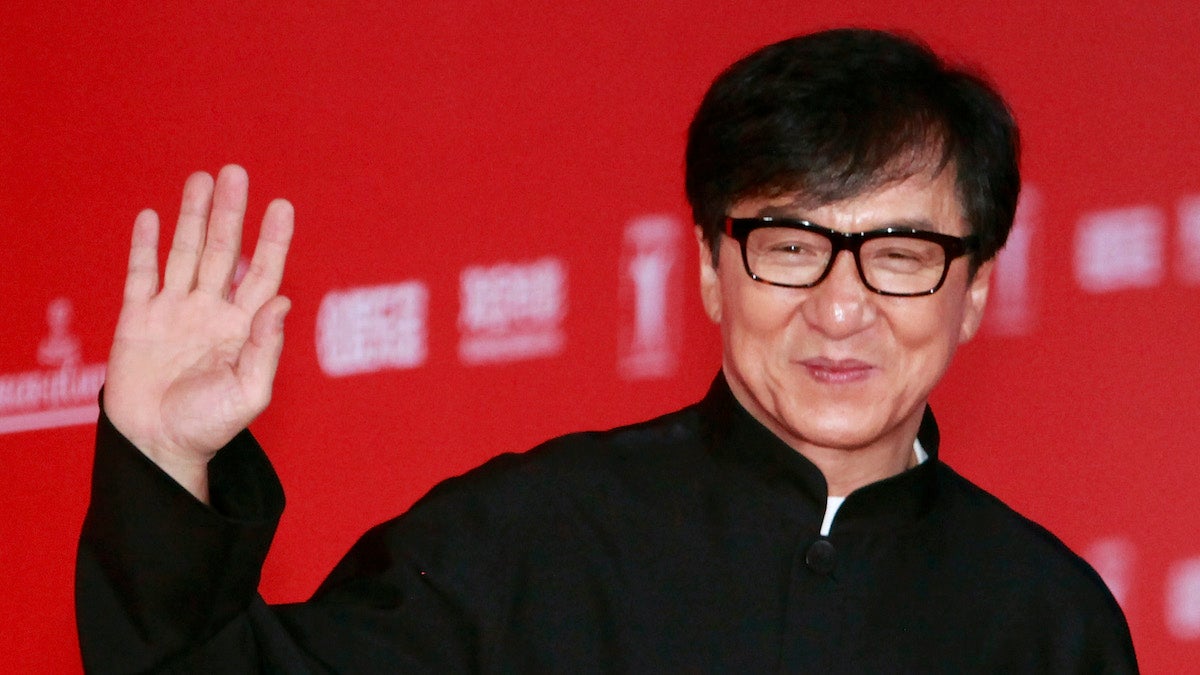 Shanghai Film Festival Scrapped at Last Minute Due to COVID-19 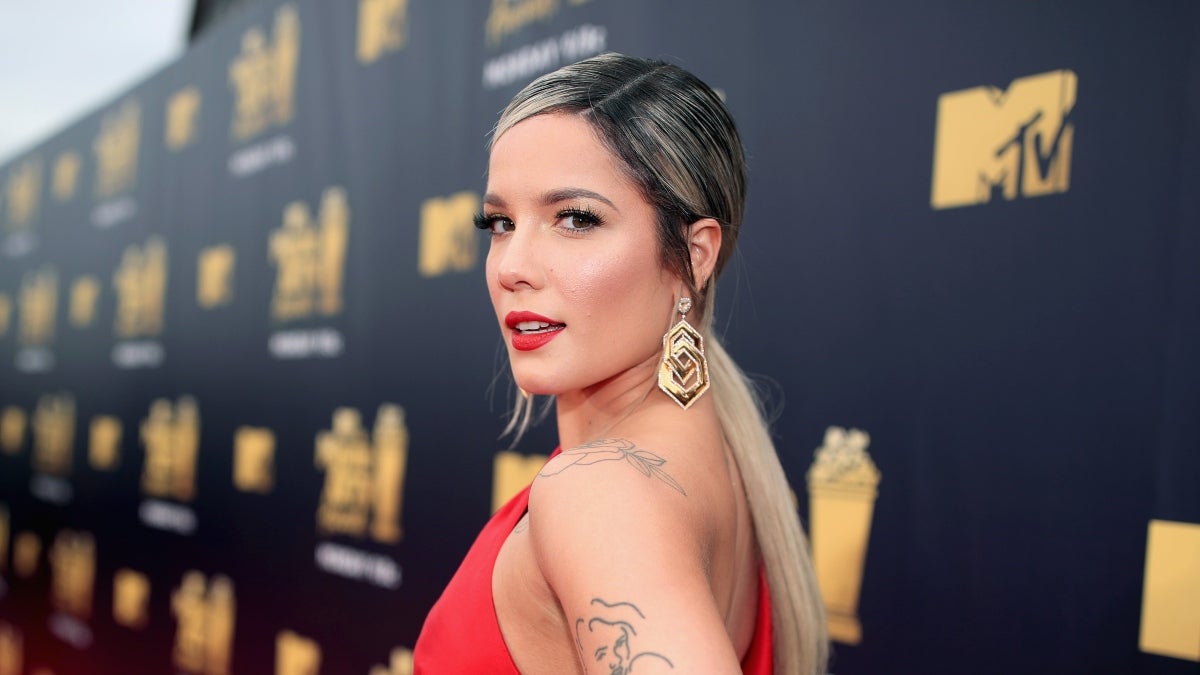 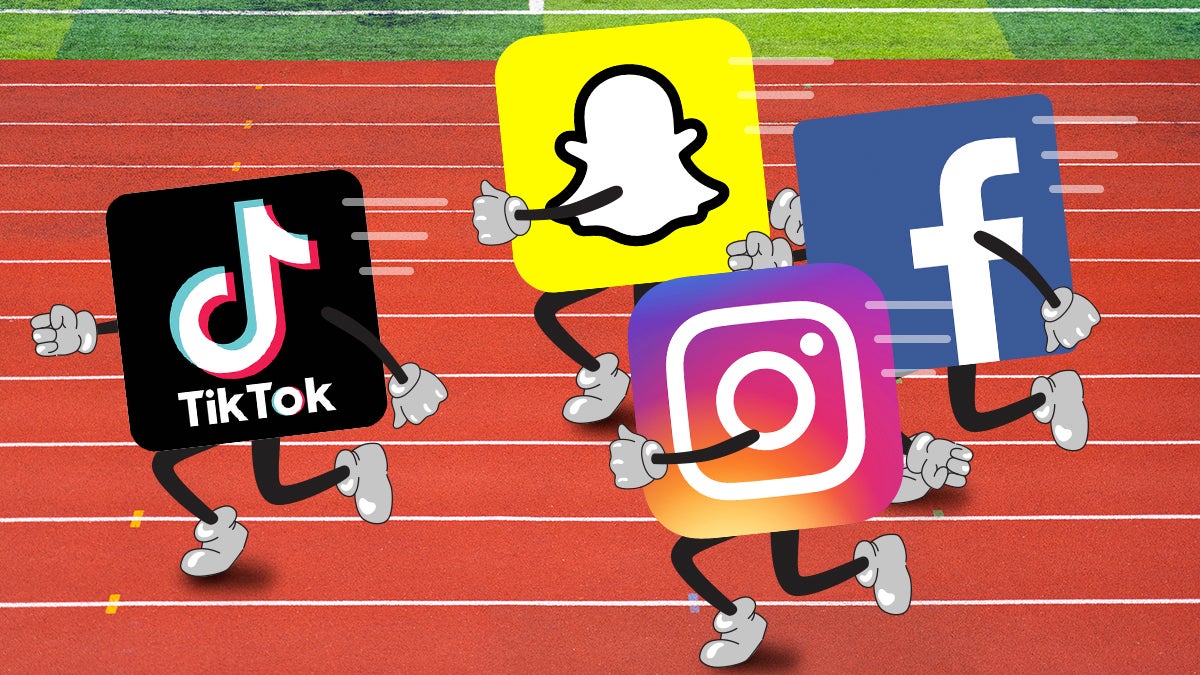 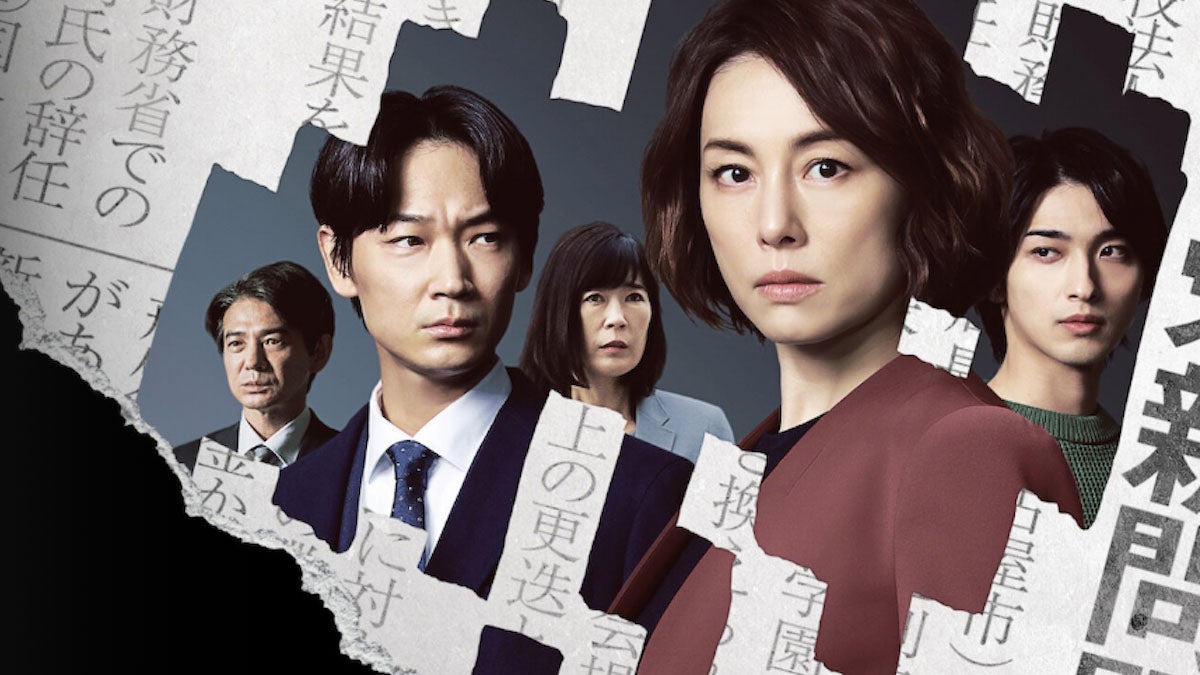