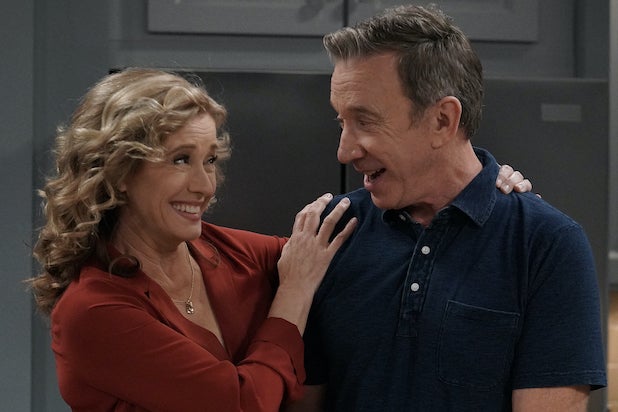 “Last Man Standing” will now get a proper series finale. Fox announced Wednesday that the Tim Allen-led sitcom will wrap up after its upcoming ninth season next year.

Fox picked up the sitcom after it was dropped by ABC after six seasons. Allen was irked by ABC’s decision to cancel the series despite its solid performance on Friday nights. In a statement, he seemed much more sanguine about the series’ second ending.

“I’ve been one lucky dude to have been part of ‘Last Man Standing,'” Allen said. “I so appreciate the incredible support from our fans over this near decade of work. As we approach the ninth season, I just admire and feel grateful for all the hard work our wonderful cast and crew have done. We had all considered to end the show after last season, but together with Fox, we decided to add a year so we could produce a full season to create the gentle and fun goodbye. I’m looking forward to a memorable and hilarious final season.”

Fox will announce the premiere date for the final season later. It’s eighth season was cut short by one episode due to the production shutdowns caused by the pandemic.

“Being the studio to bring national treasure Tim Allen back to television not once, but twice, was one of the great pleasures of all of our careers,” said 20th Television President Carolyn Cassidy. “The fact that this series, created by Jack Burditt and run by Kevin Abbott, has had such longevity is a testament to its talented writing staff and crew, the deep support of two television networks and the undeniable charisma of its stars, led by Tim Allen, Nancy Travis and Hector Elizondo.”