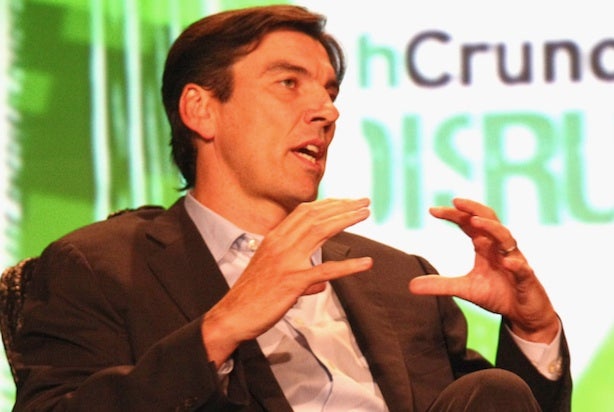 AOL CEO Tim Armstrong came under fire by outraged employees after he singled out the sick babies of two women at the company for increasing the cost of health benefits. Armstrong explained that the sick babies forced AOL to dole out millions in medical expenses on a company-wide conference call. Armstrong’s controversial comments followed his explanation on CNBC why he was making changes to the company’s 401(k) program.

According to a report by Re/code’s Kara Swisher, Armstrong’s baby bashing did not go over well with many AOL employees:

“His comments during the earnings call, specifically blaming the policy change in part on the costs associated with the birth of two ‘distressed’ babies by AOL employees, were completely outrageous. Almost unbelievable.”

Armstrong blasted out a company-wide memo after his comments went viral:

As we discussed at the town hall, we care about you and the company – a lot. This morning, I discussed the increases we and many other companies are seeing in healthcare costs. In that context, I mentioned high-risk pregnancy as just one of many examples of how our company supports families when they are in need. We will continue supporting members of the AOL family.

We provide a wide range of benefits – including our 401k plan – and conduct open information sessions each Fall on all available benefits as well as any changes being made. We will continue to do that.

The spirit of the town hall and the spirit of how we choose benefits are the same – we want to be open and transparent about the choices we make and why we are making them.

As I have said over and over again, our employees are our greatest asset. Let’s move forward together as a team. – TA